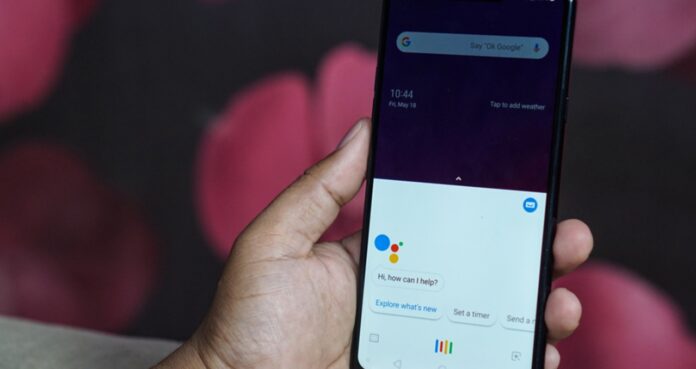 A new feature will come for Google Assistant, which competes with competitors such as Amazon Alexa and Apple Siri. This innovation, defined as the voice payment feature, will complete the shopping process using the voice of the users.

Will be updated with Google Assistant voice payment feature
Search engine giant Google is testing software support that allows users to confirm their purchases by voice only. The US-based firm does not want the smart assistant to interfere in any order process without the users’ consent.

This will be the same in terms of payment. In addition, users must first add their payment information to the system. Thus, the safety of individuals will be ensured.

Many users are afraid that children will suddenly order an order to Google Assistant. The search engine giant, which has made a warning about this issue, continues to work on the voice recognition system.

The US software company said that a user whose voice was defined to Google Assistant should be careful. Google said the smart assistant can confirm similar voices in ordering and payment.

The new feature of this application, which aims to speed up orders and payments with voice recognition, is currently only available to some users. It is among the information learned that this system is in the testing phase.

For now, this feature only works for products sold in an app and for restaurant orders, it works only with some smart speakers and some smart displays.

It is not yet clear when this feature will be released. Some sources think that voice recognition support could be introduced on June 3, 2020. Because at that time, an online promotional event will be organized for Android 11.

Google Assistant wants to provide a higher level of service with its voice payment feature.