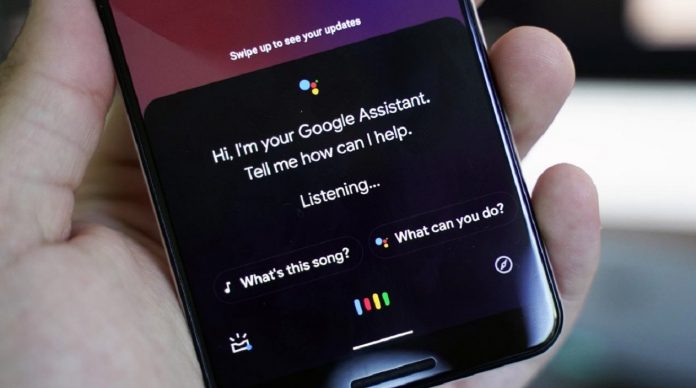 Google Assistant view will be refreshed. Having dozens of apps, Google is constantly testing new features for its popular assistant, Google Assistant. This assistant, which is expected to have many innovations with Android 12, will also undergo some changes on the interface side.

According to new images revealed by XDA developers, Google Assistant will be updated with a more colorful interface than its current look. While there is currently no exact information about when this will come, it is possible to take a look at how it will be from the leaked photos.

Google Assistant view will be refreshed

In 2020, Google made an update for its voice assistant Google Assistant on the light and dark theme side. Updated with a more compact interface, this application has become more compatible with the system theme. Now, the company is preparing to update its voice assistant with new colors. Because, according to the pictures leaked by the developers, this assistant will have a newer and more colorful interface with Androi 12.

With the update, Google Assistant will update the background with new colors depending on the dark and light mode. Now, as you can see above, the application background will have a blue and greenish shade.

It is said that Google has tested this coloring in accordance with Android 12. Because the company plans to match the theme with the colors of the applications in the new operating system. Probably the Google Assistant application will be one of these innovations.

By the way, let’s also mention how the “money” theme in Android 12 will be. Google will automatically change the background color of the notification interface, the color of the quick settings and the color of the lock screen in the new operating system. This will usually be reflected in the theme based on the color of the apps.

WhatsApp explains what happens if you don’t accept terms