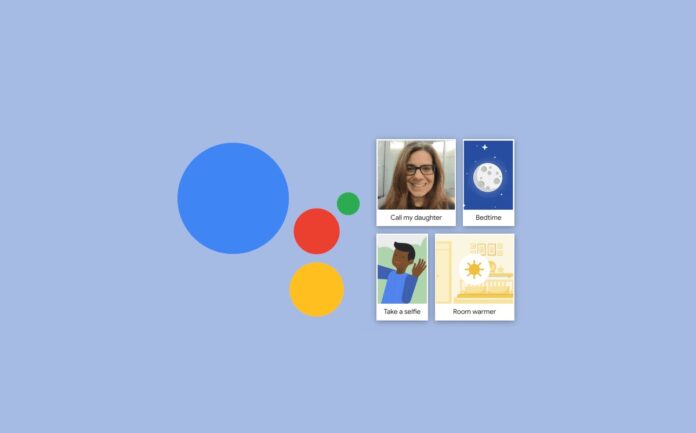 Google Assistant, the voice assistant Google has included in our lives; It makes our life much easier with the ability to set alarms, schedule in the calendar, set reminders and many more. Now, a feature for the Assistant that allows to confirm payments with voice recognition is in the testing phase.

Technology industry giant Google is among the leading companies in Silicon Valley, such as Facebook and Apple. In the same segment as Apple’s Siri and Amazon’s Alexa, Google’s voice assistant, Google Assistant, is frequently used by users, especially on smartphones with the Android operating system. Google has recently added an important feature to its voice assistant.

Over the past few years, some Echo speakers of Amazon have perceived the sound from the TV as a user command and have placed orders for doll houses. After this incident, there were some questions in mind about placing orders for large orders without any verbal / telephone confirmation.

It is stated that it is not easy to make the mistake of approving the product order with the voice command that Google is currently in the testing phase and is expected to add to the Assistant in the coming months, since Google will examine the voice profiles of the people while presenting this feature and if the voice that approves the payment belongs to the user, to be continued.

Previously, users had to select payment information via the phone app and confirm the transaction with fingerprint, face recognition or a password before making a purchase. It is stated that voice recognition and payment confirmation feature can make life easier for people with visual impairments.

OnePlus 8 Pro will have 30W wireless recharge ranging from 1%...