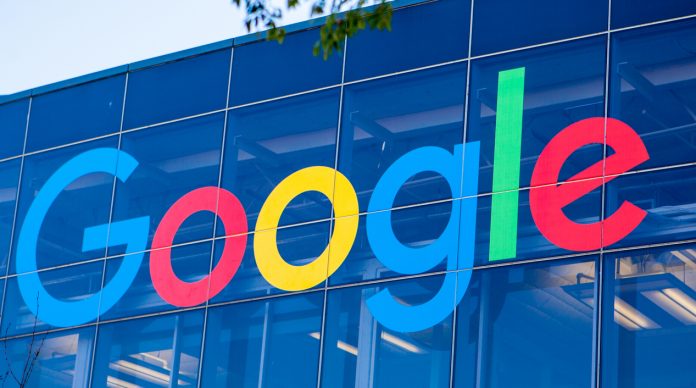 Realizing that the Google Argentina domain is available to everyone, Nicolas Kurona became the new owner of google.com.ar by paying 270 Argentine pesos.

Kurona, who shared this news on his personal Twitter account, soon became the center of attention. The low security of domains in Argentina has been a matter of criticism for a long time. One user posted “Even Google is not safe in Argentina”.

Kurona should be able to buy Google Argentina google.com.ar a few months later, even with at least a year of renewal.

For this reason, it is thought that Google’s domain name can be purchased due to a security gap in the domain service provider NIC in the country. Google took back the official domain name of Google Argentina after a short interruption. However, it has not been announced whether Nicolas Kurona was paid for this.