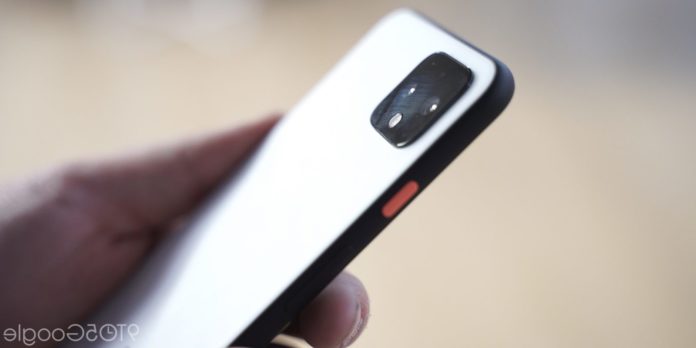 Google explained how the Motion Sensor (Motion Sense) developed with Project Soli technology on Pixel 4 and Pixel 4 XL devices works. This chip stands out as the first short-range radar integrated into a smartphone.

Google engineers previously published some details on the key features of the Soli chip and how it works. Now more details about the technology have been shared. These include radar detection principles, signal processing design, and machine learning algorithms used to detect human activity.

A new radar paradigm:
According to Google’s statement, Soli’s difference from traditional radar designs is that the perception paradigm is based on motion rather than good spatial resolutions. So, the Soli team developed a new and small-scale radar system, a new perception paradigm, and new algorithms from the ground up to enable fine perception of human interactions. Human interactions also include hand gesture recognition in the form of clicks or swipes. These movements include music control, incoming call opening, and alarm shutdowns. Again, the Motion Detector detects people coming to pick up the phone and can lock the device through facial recognition.

Google researchers also shared animations on how the radar ‘sees’ movements and gestures. Engineers note that different activities show different motion characteristics in the processed Soli signal. The distance and velocity mapping of the energy and its trajectory clearly show the differences between a person’s walking, reaching the target, and scrolling over the device. Thus, the technology manages to distinguish different gestures.

How To Scan An AirTag From Your Android Mobile