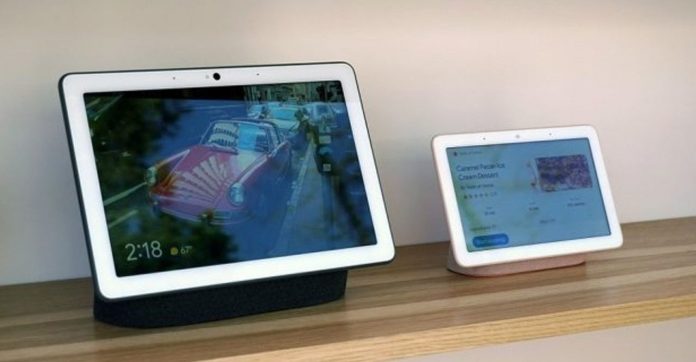 The first of the watch faces, Timeless, comes in two different modes, dark and light. Google describes these two modes as different watch faces. In other words, if we consider the dark and light Timeless as a single face, we can actually say that 2 faces are published.

The Nest Hub face, named “timeless”, represents an analog clock with circular and indented markings at the 3, 6, 9 and 12 positions. On this face, a thin second bar accompanies the thick and rectangular hour and minute hands. In the dark mode of “Timeless” the background has deep red hues. But in open mode, the opposite, more pinkish look welcomes users. 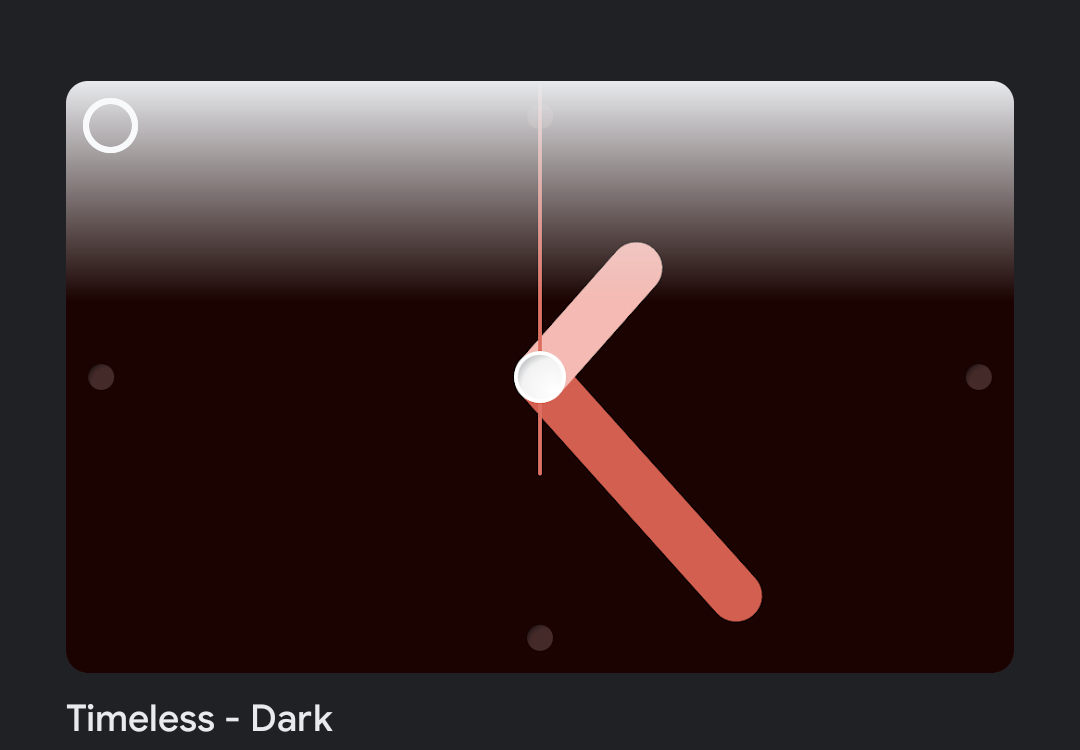 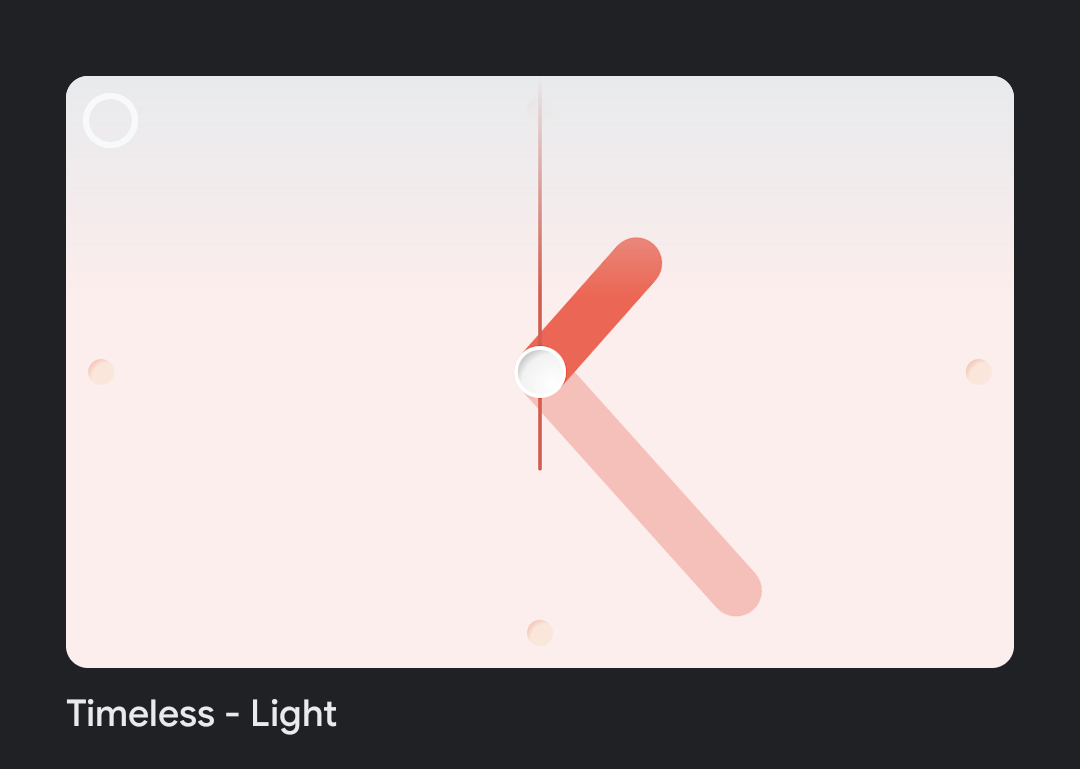 Another watch face released for Google Nest Hub and Hub Max is Weather. This watch face has a background that changes synchronously with the current weather conditions, just like the forecast card. For example, if the weather is clear that day, the background of the watch face automatically changes to a blue gradation. But at night, the opposite, a starry background greets users. New watch faces are available to all users to download via the Cast software version 1.52 starting today.

If you also want to access new watch faces, first open the Google Home application and select your device. Tap the settings icon in the upper right corner, then tap Photo Frame> Full screen clock. These three new clocks will appear at the bottom of the list. You can also set it by giving the command “Hey Google, add photo frame” to the Google Assistant.