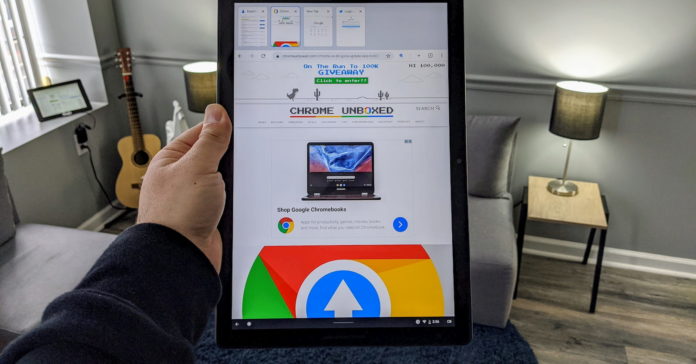 Google has released a new version of its operating system, Chrome OS, designed for Chromebooks. The software giant also introduced two new features that will be presented to users with Chrome OS 80.

Chrome OS is a Linux-based operating system developed by Google and released for the first time in 2011 for Chromebook devices. Although Chrome OS lags behind Windows and Mac computers, Google continues to improve its operating system.

Google announced the innovations that came with the new version of the open source operating system, Chrome OS 80. The software giant has detailed two new features that come to Chromebook computers and focus on the user experience.

Another feature that comes with Chrome OS 80 is the picture-in-picture (PIP) support for the Netflix app. The new version of the Netflix app has been released on the Google Play Store, and the app now supports PIP functionality on Chrome OS 80. With this feature, users will be able to watch their favorite Netflix TV shows in one corner of the screen while taking any action on the Chromebook.

Google announced that the Ambient EQ feature will first arrive on the Samsung Galaxy Chromebook, which will be available in the U.S. in April, and will then be released for other Chromebooks.