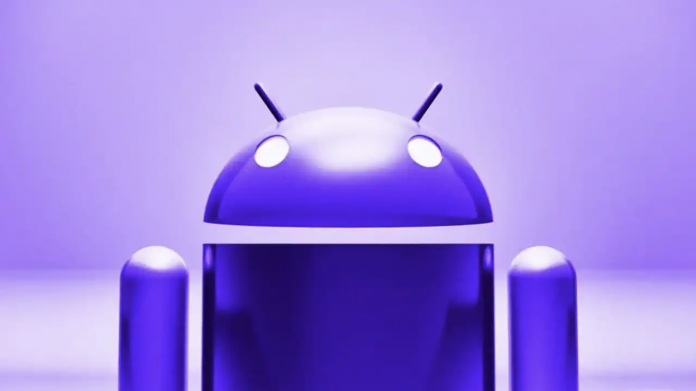 Google has announced the release dates of the two new events it will organize this year, the Google Android Dev Summit and the Chrome Dev Summit.

Introducing its new technologies to the press at the online I/O conference it held last May, Google has now shared the dates of the Android Dev Summit 2021 (Android Developers Summit) with the press.

Google will support developers with events

The Android Dev Summits, which were last held by the company in 2019, skipped 2020 due to pandemic and quarantine conditions. The event, which will be reorganized after a year, will cover topics such as accelerating the adaptation of software developers working on Android during the transition from Android 11 to Android 12, as well as Google’s plans for the new period.

However, the company is also planning a different event for Chrome. The event, which will be held under the name Chrome Dev Summit 2021, will be held online again on November 3, 2021. The event will also be attended by senior Google employees working on Chrome.

Google announced the events with these words:

“Within the scope of the event, you can have the opportunity to live chat with Google employees and developers from all over the world, attend workshops with industry employees, participate in interactive learning rooms and receive one-on-one support.”

According to the statement made by Google, some of the events to be held can be entered by invitation. Google states that places are limited and attendees will have the opportunity to live chat with Google employees and developers around the world. Developers who want to participate in the event can apply for an invitation by clicking here.

So what do you think about these two events that Google will hold in October and November? Do not forget to share your views with us.

Windows 10 Will Receive 21H2 Update With News in October