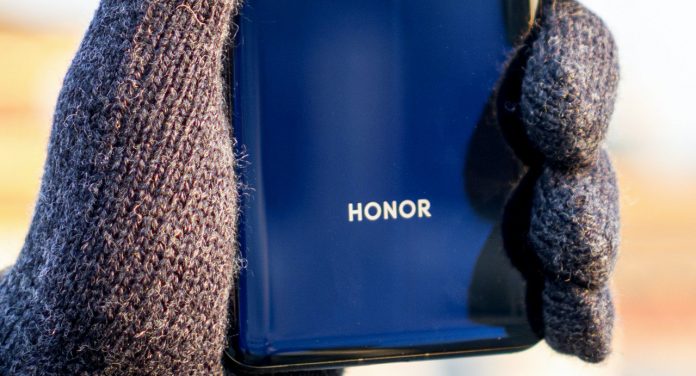 Honor, which has been serving users as a sub-brand of Huawei for years, has been sold in recent months. In this context, Honor’s lack of connection with Huawei made it excited about Google while allowing Kirin to go beyond the processors in new models.

In line with the decisions made by Trump, the US embargo on Huawei continues. For this reason, the new phones of Huawei and its sub-brands still do not have Google services.

Honor CEO George Zhao answered the question of what the new era will look like, or whether Google services will come back. Stating that there is no obstacle to partner with Google again, Zhao pleased the users.

While it is claimed that negotiations have already started, it has been announced in recent weeks that it will sign partnerships with Intel, AMD, Qualcomm and MediaTek. It is still unknown whether the recently released Honor V40 will be available for sale in the global market with Google applications installed.

iPhone 12S: Delighting Camera Claim For The Next iPhone Series