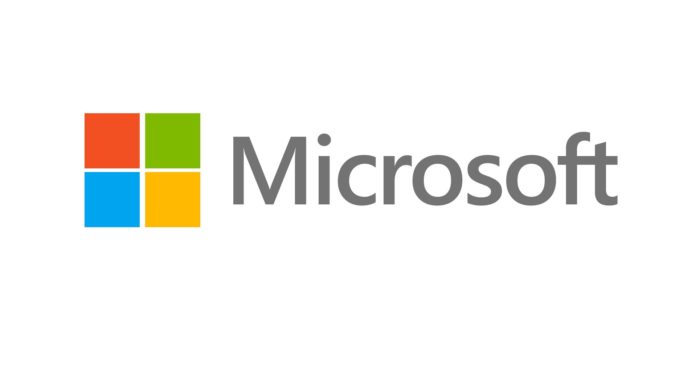 The COVID-19 virus and its outbreak that emerged in China became a harbinger of serious problems for both countries and companies. Two technology giants Microsoft and Google are preparing to move their affiliates in China.

We can see how effective the COVID-19 virus is from the news about the virus in the press. Many countries are trying to protect themselves from antivirus with very strict practices. In addition, many organizations aim to prevent the spread of the outbreak.

Major outbreaks also have an economic impact that both China and the world economy are already beginning to feel this shock. China, which is preferred by the company from all over the world due to its cheap labor force and large market, is beginning to lose its investors one by one.

Technology giants leave China
Recently, Samsung has announced that it has suspended production due to the virus that originated in its factory in South Korea. The Chinese economy, on the other hand, has been heavily affected by firms that have stopped production or decided to move completely.

According to the report by Nikkei Asian Review, Microsoft and Google have also tightened their efforts to move production from China to Southeast Asia for new phones, computers and other devices. It is stated that the production will probably shift to Vietnam and Thailand.

It is expected to start production for Pixel 4A, which is stated to be Google’s new generation low-priced phone. The production will be done by the company’s partners in Vietnam and will start in April. It is claimed that the company will produce Pixel 5 directly in Southeast Asia.

Microsoft will turn to Vietnam for its Surface model and computers. A supply chain manager told Nikkei that for now the volume in Vietnam is small but will grow in the future.

China’s economic advantage overcomes disease
Even today, China is among the countries that have the most suitable economic conditions for producers. Nevertheless, the virus outbreak in the country is pushing many companies to leave the country. Besides, companies started to evaluate this idea before the disease arose.

The trade prohibition that Trump imposed on China, the subsequent trade wars and the contracted markets pushed the companies to move to another country, at least to put this issue seriously.

While the companies that are related to software, such as Microsoft and Google, are easy to move, the process will be more complicated and challenging for companies such as Apple, HP and Dell. However, these companies are also evaluating the issue.

However, no explanation has been received from the companies yet. In your opinion, how effective will the COVID-19 virus be on the Chinese economy?