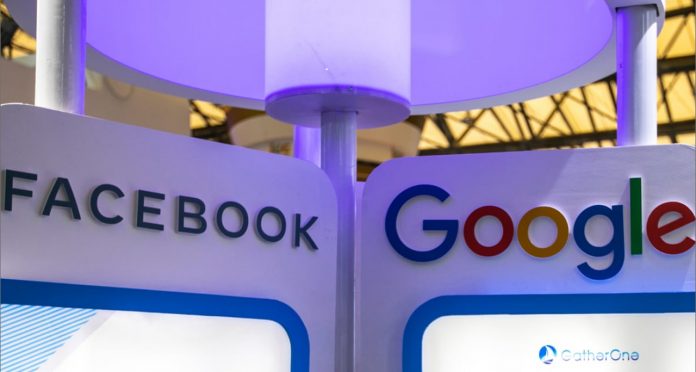 Despite Google’s recent announcement that it will pay $ 1 billion to news publishers, a foreign newspaper company announced that it is filing a lawsuit against Google and Facebook for digital advertising.

In addition, it should be noted that the Antitrust complaint is “the policies followed by the governments to prevent trade barriers and market competition, and the purpose is to protect the consumer and to ensure the most efficient distribution of economic resources”.

According to Editor & Publisher Magazine, the case argues that this collusion, codenamed “Jedi Blue,” manipulated online ad auctions. At the same time, the media company claims that Google’s monopoly in the digital advertising market threatens its local newspapers in the US.

In addition, HD Media Managing Partner Doug Reynolds commented on the issue in a statement to Editor & Publisher Magazine;

“We invite all other newspapers in America to join this goal. We are fighting not only for the future of the press, but also for the preservation of our democracy ”.

It looks like it will become clear in the upcoming period whether this case initiated by HD Media can be supported by other countries and press organizations. However, it is considered that Google and Facebook will have more headaches in this regard.

Coinbase Blocks 25,000 Russia-Linked Crypto Accounts: ‘May Be Used To Evade...