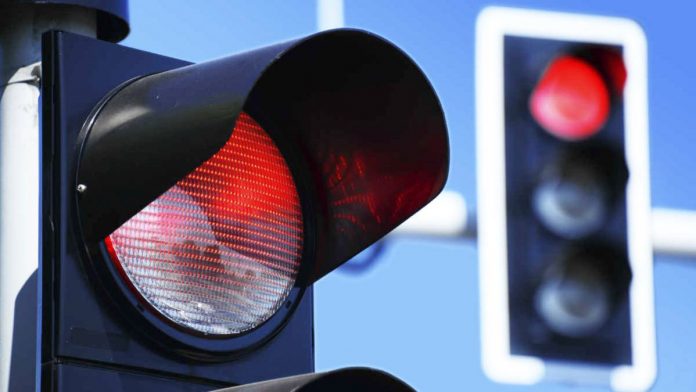 Google: Born in London in 1868, the traffic light is a signal device that is placed at road intersections and other places to regulate traffic, and therefore, pedestrian traffic. And in 1917 in San Francisco, California, the first automatic red and green traffic light began service, giving way to the devices we know today.

The same ones in which we stop the car every day and always with the same ignorance and impatience of when the disc will change from red to green. And the same ones that Google wants to control with its technology to increase circulatory efficiency in cities.

Yesterday, Google presented several sustainable options in the face of its commitment to climate change, and a present and current threat rather than something distant. A commitment through energy measures with the goal that by 2030, “our data centers and campuses will run on clean energy 24 hours a day, 7 days a week.” But also helping through its search engine “one billion people to make more sustainable decisions between now and 2022” in different areas, including the circulatory system.

And is that using the car is one of the activities that generate the most emissions and that we all usually do on a daily basis. Therefore, from yesterday in the United States and from 2022 in Europe, Google Maps will indicate by default the least polluting route, provided that the estimated time of arrival is similar to that of the fastest route.

Renault 4 will be relaunched as an electric SUV soon