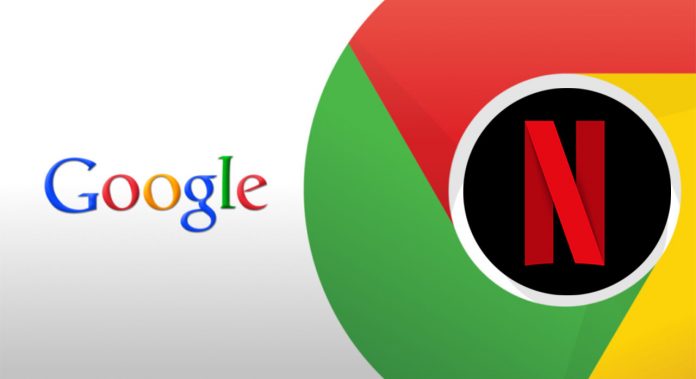 Google had previously implemented an exemption for Spotify and Tinder on the Play Store. According to the reports, the same was done for Netflix. The long-standing lawsuit between Epic Games and Apple was later joined by Google. The new reports that have emerged indicate that Google has made some big developers easier in the payment method. It is among the claims that especially Tinder and Netflix are injured by this situation.

Google has decided that the 30 percent share it should receive is 6 percent.

Google takes a 30 percent share of paid apps or in-app purchases in the Play Store. Popular subscription services such as Spotify, Netflix and Tinder seem to have found a way to circumvent the Google Play Store’s 30 percent cuts. In the report published by The Verge, it is stated that major developers such as Spotify, Netflix and Tinder use their own payment systems, not the Play Store, for in-app purchases.

Normally, Google has the right to remove these applications from the store, according to the agreements made, but since these applications have a high return, the company prefers a 6 percent share instead of 30 percent. Google had previously come to the fore with its exemption to Spotify and Tinder, and it turned out that it did the same for Netflix in the published report.

A spokesperson for Google made the following statement about the share exemption claims:

“All developers are subject to the same policies as all other developers, including the payment policy. Our programs that support developers with advanced resources and investments have been implemented for a long time. These programs are a sign of healthy competition between operating systems and app stores and benefit developers.”

We will see how these claims made for Google will produce results in the future.