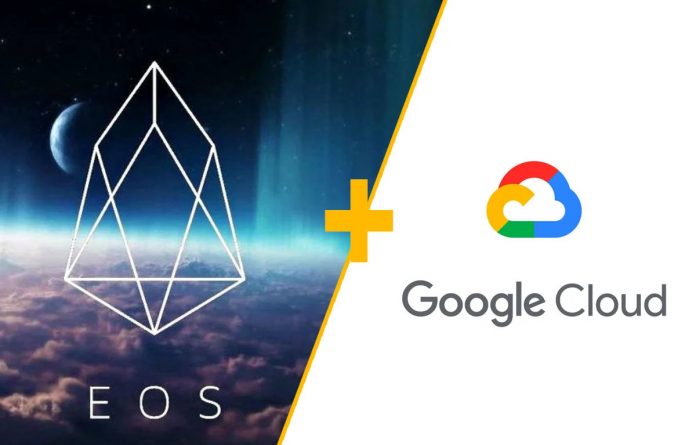 Google, the world’s most powerful search engine, announced that it has joined the EOS.IO blockchain community with the intention of becoming a block producer through cloud services.

Block.one, the developer of the EOS.IO blockchain protocol, recently announced that it has partnered with Google Cloud. Built on the EOS.IO blockchain protocol, the EOS network was created by ‘Block.one’. Block producers are a core component of the EOS network, so attracting a Google Cloud caliber block producer candidate is a milestone for the network.

“Google Cloud will continue to provide its highly provisioned, low-latency infrastructure to Block.one.”

After the announcement, the price of EOS gradually increased by about 15%. At the time of writing, EOS was traded at $5.12, according to CoinMarketCap data.

In the statements made by crypto asset analysts, it is thought that the comments for EOS are extremely positive, and a very high amount of funds can flow into EOS.

According to analysts, the price of EOS may rise to $ 15 levels again. In fact, it is estimated that EOS can reach $ 20 levels in a short time.