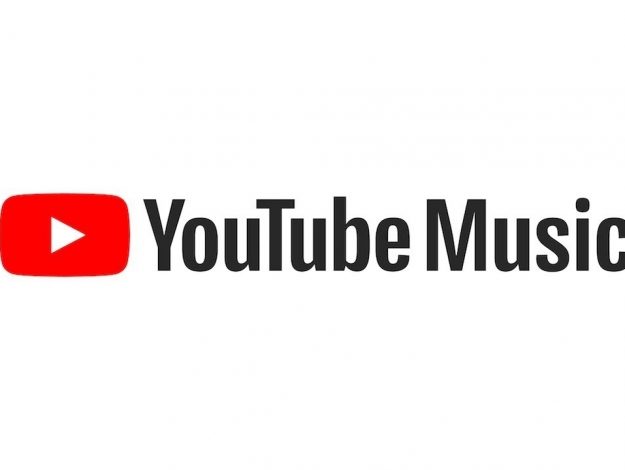 It makes minor design changes and brings new features to the library section of YouTube Music, Google’s music publishing platform. With the change, artists can now be added to favorites more easily, while albums can be easily added to playlists.

In a not so distant past, Google offered YouTube Music to users as a competitor to Spotify and other online music platforms. The user experience of YouTube Music, which is released later than its competitors, is tried to be improved by the changes.

Google is getting ready to make a change to YouTube Music’s library that improves the user experience. With the changes to be made, users can now find certain artists or songs much more easily in the library of YouTube Music.

Recent albums or playlists that the user had listened to were previously seen in the library of YouTube Music. Below it were downloads and playlists. Songs and artists were at the bottom of the library. Besides, to add the artist in an album or song to the list, it was necessary to go to the artist’s YouTube Music page.

Artists on YouTube Music can now be added to favorites more easily
The YouTube Music screenshot shared by a user on Reddit indicates that the library section of the music streaming platform will change. In the new UI, it can be seen that artists can be added to favorites without going to their own pages. In addition, users will now be able to add the entire album to their playlist instead of dealing with individual songs.

In fact, YouTube Music began work on making the interface more user-friendly earlier this month. The first step was the Explore option instead of Hotlist. However, like the library changes for now, the Explore tab is in the testing phase and very few users can view the new interface.

BTS presents the first teaser for ‘Dynamite’ by surprise

TAEHYUNG IS AFRAID OF THE SASAENGS

Stray Kids we are 8: Felix sends a special message to...

WhatsApp will fix full storage problems on your phone