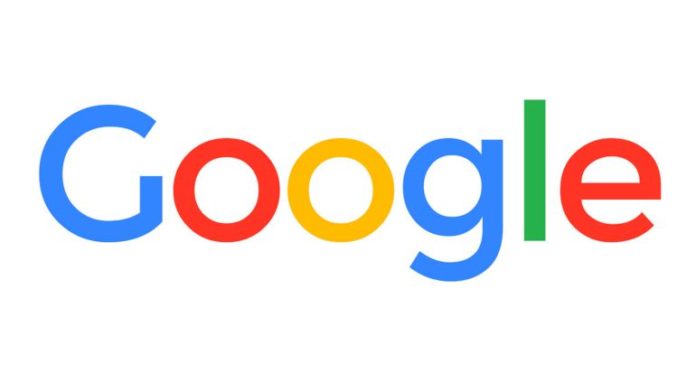 According to its successor, Android 11, the new operating system that Google will offer to users in 2020, will witness many innovations. Publishing the developer preview page for the new software update, Google soon stepped back from this move and removed the page.

There are many rumors surrounding the Android 11 operating system. Google, which did not give a secret about the new software update, published the developer preview page for Android 11 on the Android Developers site. However, the page in question disappeared after a short time.

Developer preview page published by Google for Android 11
Fortunately, screen shots taken by awake people show what information is written on that page. The page in question refers to features such as privacy, foldability, NNAPI and biometrics. It is also stated in the text at the top of the page that the Android 11 preview version can be tried with any Pixel device today. This suggests that the first developer preview for Android 11 will be available very soon.

Google, who completely removed the page in question and redirected the developers to the Android 10’s description page, might have made such a move to increase the excitement around the new operating system. In any case, we anticipate that we will hear much more about Android 11 in the coming days. Follow up until then. In the meantime, you can read our article on the features we expect to see in Android 11 here.

Sniper Ghost Warrior Contracts 2; Announced for PS4, Xbox One and...

Twitter Spaces will be available to all users next month