Home Entertainment Goodbye to Yahoo Answers: Forum closes in May 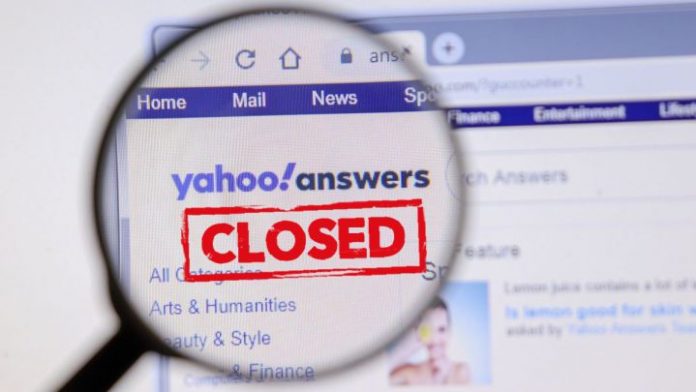 Back in 2005, at the time when DVD was the king of the domestic format, TV was in SD, mobile phones were not yet intelligent, social networks were watched on the computer and the PlayStation 2 was leading a market that The same year the Xbox 360 and the 6th Generation would arrive, the Yahoo company decided to open a forum that soon became very popular, and to which unfortunately we are going to have to say goodbye.

A place to ask technical questions, talk about Game of Thrones spoilers or find out if cocaine contains gluten – seriously, it really happened – Yahoo Answers is no longer the mega-active forum of previous years. And although there are still thousands of users who use it daily, it is not the same and those responsible, given the audience figures, have decided to close it down.

Therefore, whether you go to its English or Spanish versions, the Yahoo Answers home page has begun to show its users a message in which they warn of the end of the service, which will be final on the 4th of April. May (US East Coast Time). Although since April 20 no questions or answers can be sent, because the forum will enter Read Only mode.

In order to remember some of the best moments of these 16 years, such as the supreme ‘highlight’ that was coca-gluten, users on networks such as Twitter have already started creating threads to collect the best -or most absurd- questions & Answers from Yahoo Answers. 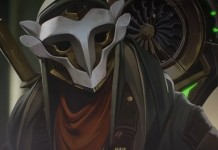 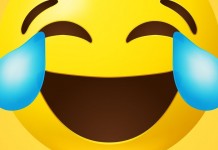 Survey Shows The Most Used Emojis in 2021 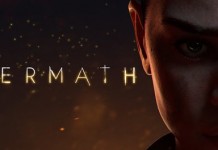 Metal Gear Solid 2 And 3 Are Temporarily Removed From Digital...