Home Tech Goodbye To The Microsoft Cats Icon In Windows 11 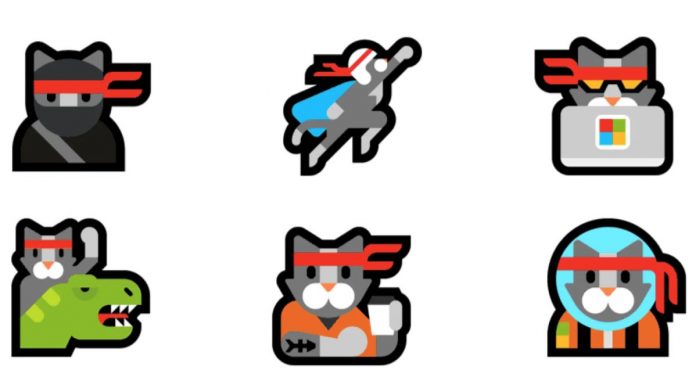 Windows 11: There are many who have already moved to Windows 11 with all the good and bad it has. There are many who praise its bonanzas, but others remember some things that they have lost along the way. And among those things that will not return, at least for now, are the icons of Microsoft’s cats that were in Windows 10 and that are not in the new version of the operating system.

Goodbye to Microsoft cats in Windows 11

In the house of the Redmond people they have made many changes with the arrival of Windows 11. At the design level, a great leap has been made, there is no doubt about that, but there are things that have been left behind. In fact, one of them has been the cat icon and its variants in the purest style of the company, which you will continue to use if you have Windows 10.

The emoji feature has always been there for anyone who used the Redmond operating system. You just have to press the combination of the Windows key +. to have access to all the emoticons that you have available. In fact, one of the first to appear and the exclusive set of the system consists of no less than six emoticons.

As you can see in the previous image, you have an image of Microsoft’s ninja cat, another with a superhero cape, using the home computer, eating, with an astronaut’s diving suit and one that responds to the famous image of the developer program that is of the cat next to the tyrannosaurus.

According to user Mattbdev on Reddit, this is due to the change from emoticons to fluent design. Recall that this pack was launched in 2016 on the occasion of the anniversary of Windows 10. It is not yet known if Microsoft will recover them in the future, but there is no doubt that users care a lot about the use of emojis on their system.