Home Entertainment Goodbye to FIFA? EA could launch its own soccer game due to... 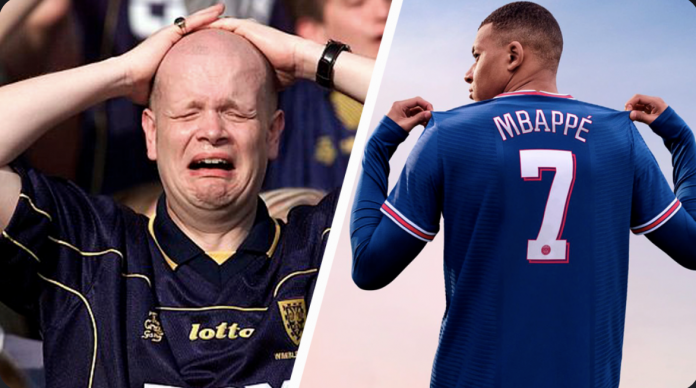 A successful saga of soccer games
For years, the FIFA video game series, developed by EA Games, has been one of the favorites of thousands of players who like soccer. Despite being highly criticized for its annual installments, which do not always have improvements over the previous one, the saga has remained strong.

Despite the fact that EA is known for developing these FIFA games, the license belongs to the organization of the same name. Now, due to disputes that have to do with the economic aspect, the developer could be forced to change the name of its beloved titles.

EA could break relations with FIFA

According to a report in The New York Times, EA and FIFA have been in negotiations for more than two years over the license of video games. However, these were halted after the soccer organization demanded “$ 1 billion” for each four-year cycle between world cups.

In addition, FIFA sought to limit EA’s rights regarding its use of the name. This caused some annoyance, as the developer was looking to expand its use with video game tournaments and digital products like NFTs. If the demands of the international organization are met, these plans will disappear. 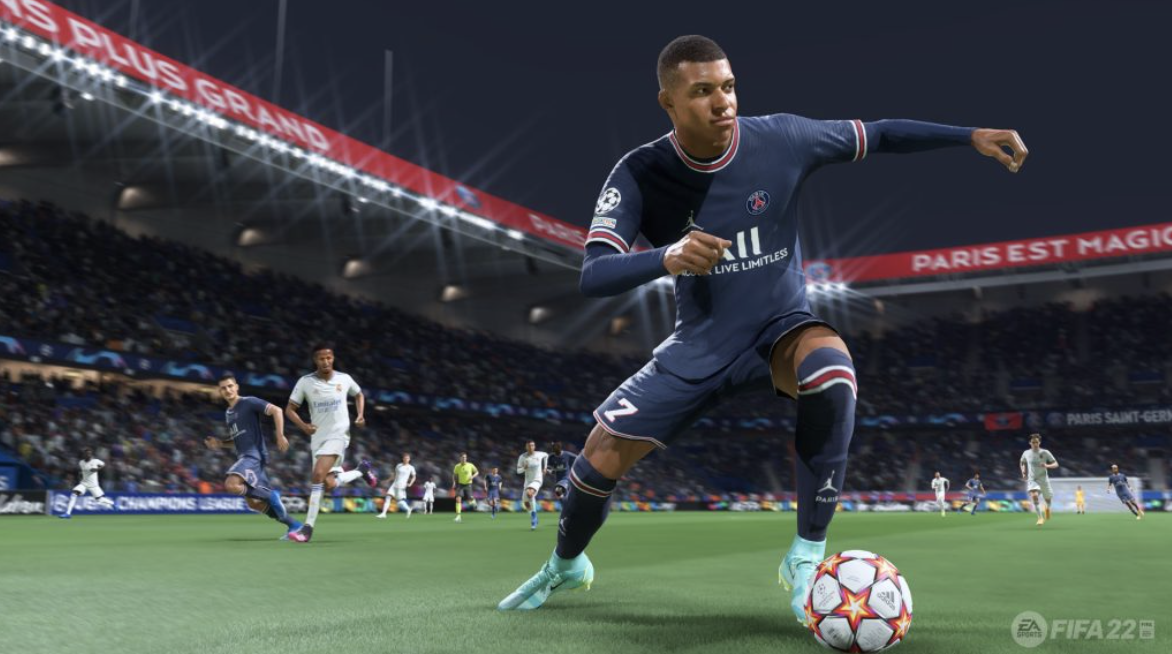 The company’s current contract with FIFA will end with the Qatar World Cup in 2022, so they are already being prevented in case they lose the name. According to VGC, the new name of the soccer saga could be ‘EA Sports FC’. This arose from an application to register this mark with the UK and European Union intellectual property offices.

We do not know when we will have an answer on whether the FIFA games will continue with this company. However, EA seems that it is already preparing to continue on its own, since they published a statement where they spoke of the possibility of continuing without the name. In addition, in this one they talked about their connections with other leagues, players and stadiums to make their own title. Do you think it’s the end of an era and we all have to play eFootball?

Is the Pixel 6a waterproof? What you need to know

LEGO Star Wars: The Skywalker Saga Explores The Creation Of The...