Home Celebrity Goodbye Irina Shayk! Bradley Cooper would have escaped from a hotel with... 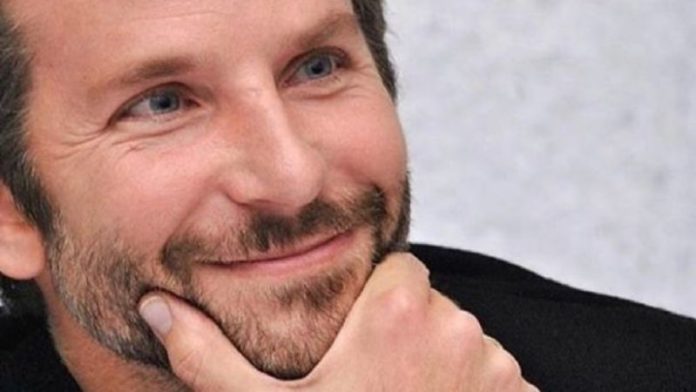 The American actor was very caramelized in a hotel in Los Angeles.

Currently, there is an endless list of Hollywood movie stars. However, one of the most attractive and desired actors, who conquers the greatest hearts, is Bradley Cooper himself.

The actor and director , in mid-2019 separated from the Irina Shayk model. And this generated all kinds of rumors, even many pointed to Lady Gaga as the third in discord, for having been the co-worker in the movie “Star is a Born.”

However, Bradley after ending his relationship in June last year, after four years as a couple, returned to the tracks. But this time, he was linked to a new woman, of the same category.

Ana de Armas, the renowned actress who rose to fame for series like “The Internship in Spain”, would be the woman who conquered the heart of the actor . The truth is that, both already knew each other. Bradley and Ana dated together in 2016, in the movie “Gun Game.”

A two were seen very lovey – dovey in the awards of the American Institute of Film. Even many say that they left together a major hotel in Los Angeles. 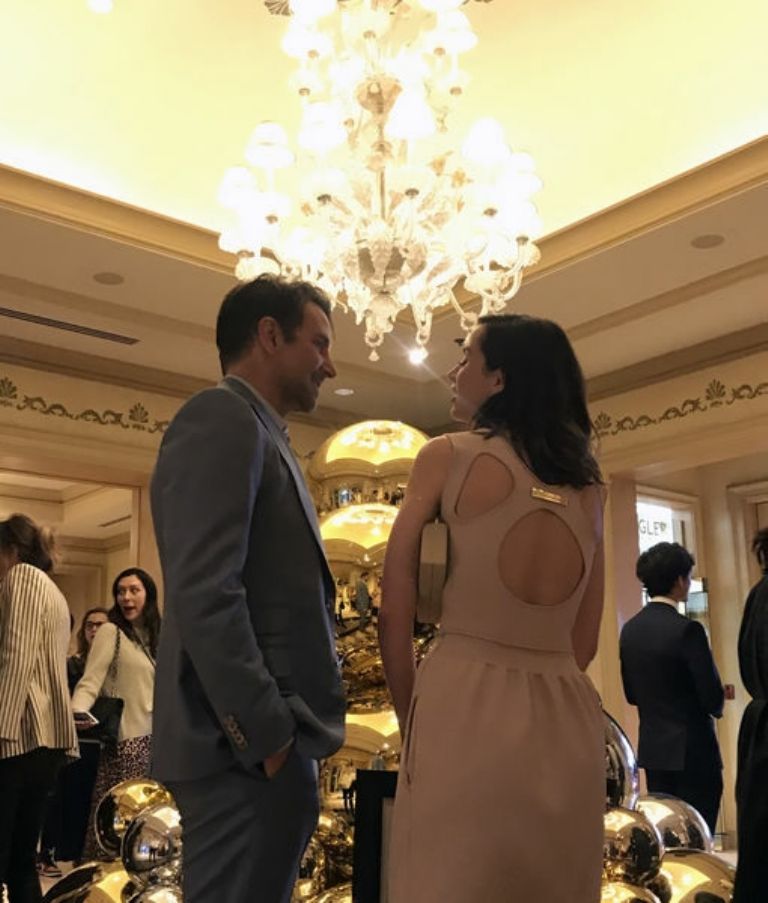 ” Bradley went straight to Ana and they had a good time talking at the hotel reception. They didn’t seem to have any desire to leave,” said a source close to the actors.

And in addition, on the supposed encounter he added: “he kept joking with a big smile on his face. Bradley seemed dazzled with her, he kept laughing.”

BTS Jin to his brother on his wedding day..