This Monday (22), Disney marked the arrival of STAR channels in Brazil, which will effectively “continue Fox’s valuable legacy”, according to the company. However, even with the change, the programming of the “new” channels will feature Fox’s main programs, films and series, and also include content from Disney Television Studios, FX, 20th Century Studios, 20th Television and Touchstone, among others .

According to the official statement, the STAR Channel is aimed at young people and adults, with a wide variety of content offered, including national and international productions. The films, series and programs will have dubbing and subtitles in Portuguese, with support for the SAP function according to the availability of each operator. Hits like “The Simpsons” and “The Walking Dead” will be available in the catalog, as well as recent films like “Bohemian Rhapsody”, “Jumanji: Welcome to the Jungle” and “Jurassic World”, for example.

STAR Life, on the other hand, is focused on films and series “that bring emotions to the fore”, having an entirely dubbed collection, with the SAP function, with genres ranging from comedy to thrillers and dramas. STAR Premium, on the other hand, is a subscription package that offers a premium experience of acclaimed series in a double combo: the channels STAR Hits 1 and STAR Hits 2. Its collection includes the hits “This is Us” and “Godfather of Harlem ”, among other original and external productions.

The statement also introduces the new Disney subscription service for Latin America, dubbed STAR +. Launching in June 2021, the platform will have a wide and varied collection “of the highest quality”, aimed at the adult audience. 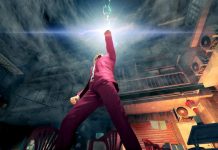 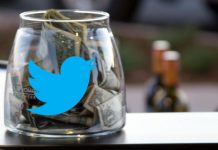 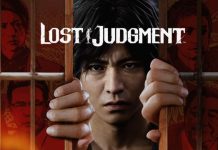