Home Tech How Good Is The Technical Specifications Of PlayStation 5 Compared To PlayStation... 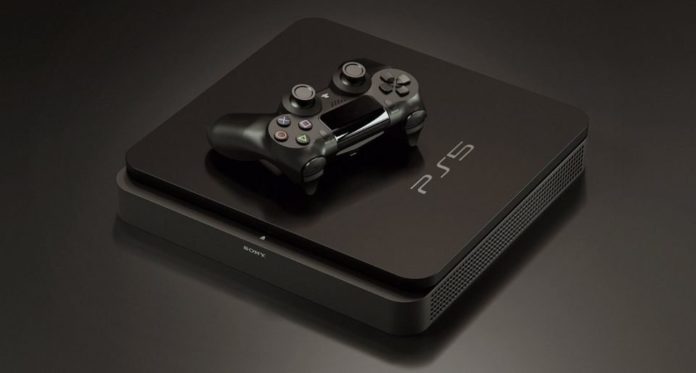 Sony announced the technical features of PlayStation 5 with the statements it made yesterday. So how good is Sony’s upcoming new game console compared to PlayStation 4? Let’s look at the answer to this question together.

Japan-based technology giant Sony has announced the technical features of the upcoming game console PlayStation 5 with an online event organized as of last night. The company has increased the expectations of gamers in previous statements for the technical features of PlayStation 5, and the statements made yesterday seem to have met the high expectations of gamers.

Gamers have been enjoying PlayStation 4 for many years. Mark Cerny’s statements reveal that the upcoming PlayStation 5 will offer much more advanced hardware features. So how good is PlayStation 5 compared to PlayStation 4? Now let’s take a closer look at Sony’s hardware differences between both game consoles.

One of the most important features of game consoles is graphic processors. Being aware of this situation, Sony officials will start to give a serious power with PlayStation 5. So much so that the special graphics processors used on PlayStation 4 had 1.8 TFLOPs and 18 CU values ​​and worked at 800 MHz. The PlayStation 5 reaches 10.28 TFLOPs 36 CU and runs at 2.23 GHz.

PlayStation 5 might not have given what was expected on paper, especially compared to the Xbox Series X. However, this will become tangibly comparable as game consoles emerge and begin to be experienced. Let’s see if Sony can really meet the expectations of gamers at the desired level with PlayStation 5.