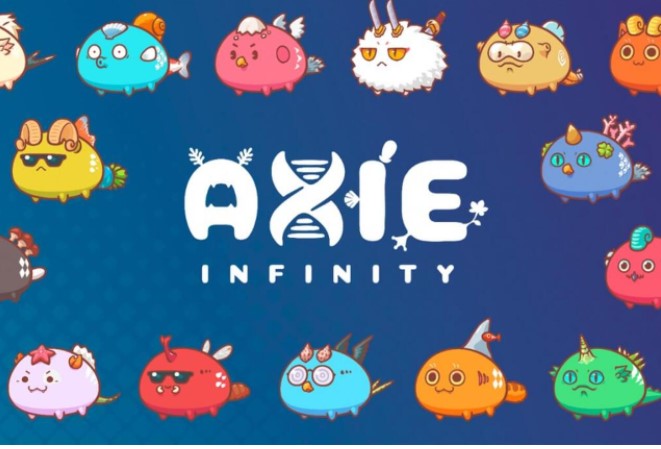 The constantly increasing supply of SLP Tokens has also dragged the price down for a long time. Axie Infinity (AXS) seems to have found a solution to this problem. Will the big update that SLP token holders have been waiting for a long time coming? Can the rapid increase in the token supply be prevented?

It’s blockable of course, and the leading NFT game has announced an update that will effectively reduce the creation of native Smooth Love Potion tokens by 56%. Axie Infinity has also eliminated the daily quest and adventure mode, meaning players will now only earn SLP tokens through area combat. The decision will reduce the daily SLP token supply by 56%.

This is crucial as players burn SLPs to make old Axes spawn new ones. Recently, the Axie Infinity team has pressed a lot of SLP to reward players. Unfortunately, this led to higher SLP inflation, causing the rate per token to drop from its summer 2021 high of $0.40 to $0.008 on February 3.

As a result, Axie Infinity blocked the production of more SLPs. The team noted that the daily task in principle encourages people to play every day, but at the same time adds a supply load of SLP 45 million to the Axie Infinity economy.

The price of the Axie Infinity (AXS) token has increased by nearly 40% in three days. Axie Infinity has revealed a revamped reward structure for its player-versus-player (PVP) competitive round, while AXS has hit its best level of $65 in more than two weeks.

In detail, the win-win attempt increased the number of leaderboard slots for the following season to 300,000 and increased the amount of AXS rewards to 117,676 from the previous 3,000.

Details in the description of Axie Infinity;

“This will strengthen the competitive Axie scene and create more demand for quality Axie teams in the ecosystem. We will create a $6 million prize pool for Season 20”.

AXS serves as a governance token for the Axie Infinity protocol. Additionally, in-game NFTs from the Axie marketplace are sold with AXS.

Important Decision for LUNA, SHIB and These 8 Altcoins from the...