Home Crypto Good News to SHIB and These 4 Altcoin Investors: It Lists 2... 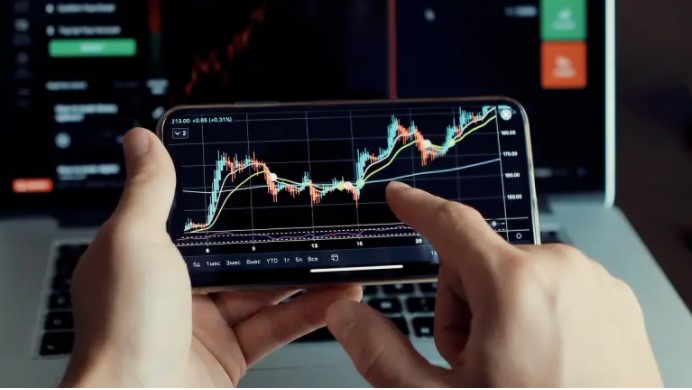 Crypton Exchange and Uphold cryptocurrency exchanges announced their January listings. Privacy-focused altcoin project Monero is listed on the Crypton exchange with P2P architecture, where users can make transactions without any limitations or restrictions. He shared the date when the Shiba Inu (SHIB) will be listed in New York-based Uphold. Here are the details…

Crypton Exchange announced that it has added Monero (XMR), which is available to everyone without the KYC requirement, to its list. Monero will be the first third-party altcoin project added to the exchange powered by the Utopia P2P ecosystem. Crypton is part of Utopia’s peer-to-peer network running on an anonymous Blockchain ecosystem built entirely on P2P architecture without centralized data storage. The network is designed for the privacy of its users. With the Crypton listing, the Monero community can now buy, sell and securely exchange cryptocurrency without any limitations or restrictions.

New York-based cryptocurrency exchange Uphold has come to the fore with various popular tokens it has listed in recent months. On September 30, 2021, the exchange added Casper (CSPR), Terra (LUNA) and THORChain (RUNE) projects to its list. In recent announcements, the platform reports that the Shiba Inu will be listed by January 15th, and that OriginTrail (Trac), Mina (MINA) and Arweave (AR) are listed.