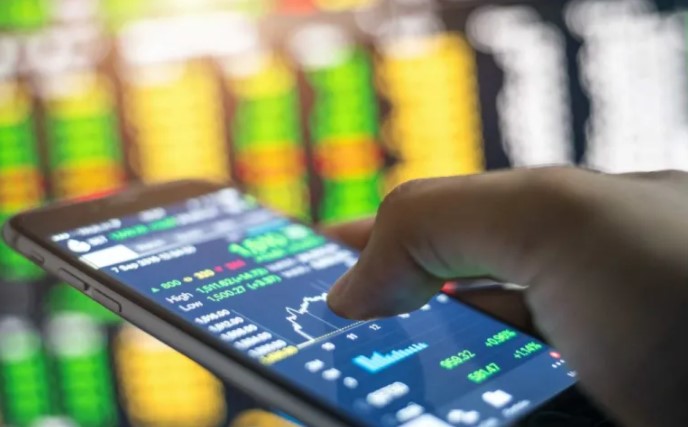 AscendEX and tZERO cryptocurrency exchanges have announced new altcoin projects to be listed. Known for its selectivity, AscendEX is adding a new meme coin alongside Shiba Inu (SHIB) and Dogecoin (DOGE).

Shiba Inu (SHIB) is listed on the AscendEX exchange!

Rising meme token star Floki Inu (FLOKI) joins another cryptocurrency exchange’s roster. According to the announcement shared on FLOKI’s Telegram channel, FLOKI has been listed on AscendEX. CoinMarketCap data shows cryptocurrency exchange AscendEX, formerly known as Bitmax, had the 38th-highest 24-hour spot trading on Thursday, with volume of $116.3 million. According to the announcement, Floki Inu is one of the limited meme coins listed on AscendEX, along with SHIB and Dogecoin. This is because the exchange is selective about which cryptocurrencies it lists on the platform. Now, as an ERC-20-based token is added to the AscendEX list, all eyes are on the reaction of the FLOKI price.

These 3 altcoins are listed on the tZERO exchange!

Blockchain innovation and liquidity leader for cryptocurrencies, tZERO exchange announced that it will list Polygon (MATIC), Enjin Coin (ENJ), and Maker (MKR). Alan Konevsky, Chief Legal Officer of the exchange, says that in 2021, the tZERO list has been expanded and a more useful interface has been developed for users. Let’s briefly introduce the three altcoin projects that will be listed on the bore:

ENJ is an Ethereum-based cryptocurrency used to support the value of NFTs.

Created by MakerDAO, MKR is an ERC-20, governance token and recapitalization resource of the Maker Protocol, which governs Dai stablecoins.

Bull Trap in this altcoin DeFi: Here are the expected levels!

Beware: Whales Have Started Stocking Up These 2017 Altcoins!