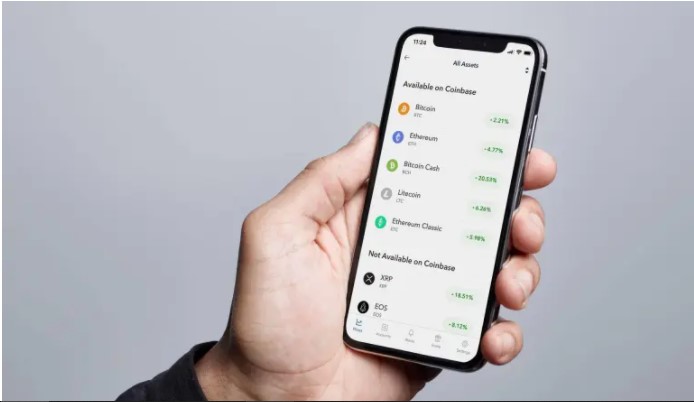 Recently, after the collaboration of popular meme token Floki Inu (FLOKI) with Fenerbahçe was announced, news of an important listing came from BingX exchange spread across Asia and South America. On the other hand, Tron Blockchain-based Black Phoenix (BPX) team metaverse project UAE is partnering and is listed on the Coinbit exchange. Here are the 3 altcoin projects to be listed and the details…

Black Phoenix, a multi-product Blockchain ecosystem based on smart contracts of the Tron Platform (TRX), shared the details of its eccentric metaverse project in the UAE. According to the official announcement shared by the Black Phoenix team, its engineers and business developers are seeking collaboration with UAE representatives to develop a unique metaverse-centric project. As the UAE aims to become the world’s business and innovation hub, the Black Phoenix team is aiming for extensive partnerships here. The listing news also comes from the Coinbit exchange. According to the platform’s official Twitter announcement on December 24, Black Phoenix’s native token BPX was listed on the Tether (USDT) pair on December 27.

Floki and Render are listed on the BingX exchange

BingX, one of the world’s largest exchanges with more than 1 million users mostly spread over Asia and South America, announced that it will list its altcoin projects Floki Livepeer (FLOKI) and Render (RNDR) tokens. According to the announcement we conveyed as Somanews, FLOKI transactions were opened on December 23 and the stock market will support the FLOKI/USDT pair. Apart from that, the newest token added to the platform is Render (RNDR), an Ethereum-based GPU rendering network that aims to connect artists and studios who need GPU computing power with mining partners who want to rent their GPU capabilities. While both tokens are down today, FLOKI has lost close to 8% in the last 24 hours and is trading at $0.0001202. Finally, RNDR is trading at $5.19, down 3.20% daily.