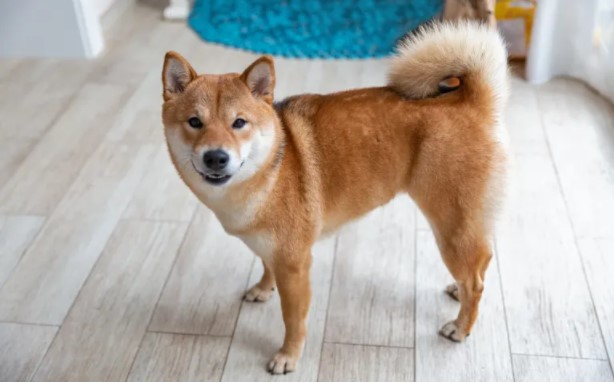 A new announcement has arrived for the popular meme coin, Shiba Inu (SHIB). Vivid Money, a financial app, is ready to collaborate with Shiba Inu (SHIB) and will soon be available on their platform for payment purposes. As Kriptokoin.com, we convey the details…

Milkshake, a member of the official Shiba Inu portal, recently reported that Vivid Money will be announcing that it accepts the SHIB token on their platform. Vivid is an investment platform that allows anyone to grow their money with low and free banking. They allow investment services and financial education for all. Since their launch in June 2020, they have grown from a small office in Berlin’s Neukölln district to a company of over 350 people in four offices in Berlin, Amsterdam, Dublin and Moscow.

In addition to the Vivid list of more than 50 cryptocurrencies, Europe’s largest crypto catalogs with thousands of stocks and hundreds of currencies, Shiba Inu will be available for investments from top European investors. On February 22, MilKshake reported that it had spoken to Vivid Money. In response to the tweet, Vivid Money released two emoji, which means they’re paying attention to the offer. He went to meet Vivid Money again on Wednesday morning. Finally, he announced that the deal was completed and the official announcement from Vivid Money would come very soon.

What is the latest situation in SHIB price?

More details about the partnership have not yet been disclosed. It will be announced after Vivid Money officially announces that SHIB is listed on its platform. Vivid Money has over 500,000 customers and is busy making their financial lives more manageable. It also provides payments for your travels, transfers, multi-currency accounts, expense reports, split bills and the ability to invest in international stocks, ETFs and crypto. To this end, the company has developed a financial point-of-sale “superapp” that includes stock and cryptocurrency investment, along with money management services. Meanwhile, SHIB is changing hands at $0.00002409, down 1.1 percent.

What Are Ethereum and Ripple Whales Doing? Interesting Data!