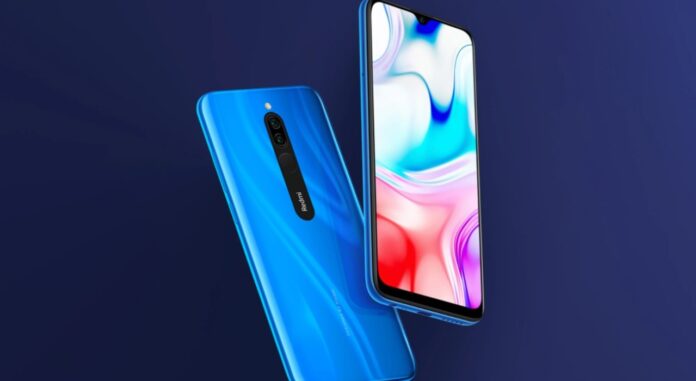 In the first half of 2020, MIUI 12 Android 11 update was released for Xiaomi and its sub-brands. Global MIUI 12 update good news for Redmi 8 users has also arrived.

Xiaomi has come to the fore with its controversial update statement in the past weeks. About 7 months after announcing the update list, the Redmi Y3, Redmi 7, Redmi 6 and Redmi 6A models were removed from the update list for compatibility and performance reasons. Subsequently, the MIUI 12 update for Redmi Note 9 Pro and Mi 10 was released.

Today, MIUI 12 update has been released for global Redmi 8 devices. The update is currently only available for global models. The build number of the 2.1 GB update is seen as V12.0.1.0.QCNMIXM.

The update released as of today brings significant performance improvements and interface changes to Redmi 8. It will also be the second and last MIUI update of MIUI 12 released for Redmi 8. In addition, the Android version of the device does not change with this update.

Other models that will have MIUI 12 Android 11 update are as follows: