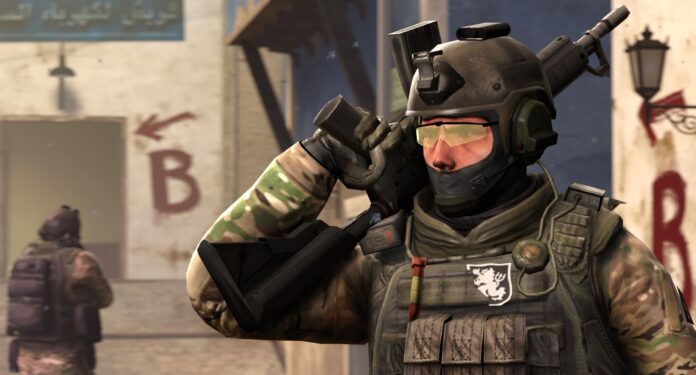 A new update has been released for users who don’t have strong hardware for Counter-Strike: Global Offensive, one of the most popular games of recent times. The CS: GO update for new low-end systems comes in different details, while also covering performance improvement.

CS: Global Offensive, the latest game of the legend of Valve’s cult game Counter-Strike, which was released years ago, continues to develop as it has preserved its audience for many years.

The newly released CS: GO update includes improvements to the grenade that players complain of as well as an increase in performance. The error that caused the hangs after the grenade was thrown was solved with this update. While the passing and bounce settings of the bombs are also improved, those who die with the C4 bomb can now be seen in all modes in the game.

Another feature that came with the update was the new background video, landscapes, icons, and stickers added to the game. The most important detail is that this update offers performance improvements for users with low systems.

The loading speed of the textures in the game was also optimized and made more fluid. A feature called Texture Streaming has come for textures. With this feature, users with low system features do not delay loading the textures a bit and do not load the graphics card memory.

iPhone 13 Screen Will Make A Difference In Security

Oppo Reno 4 and 4 Pro have leaked specification list and...