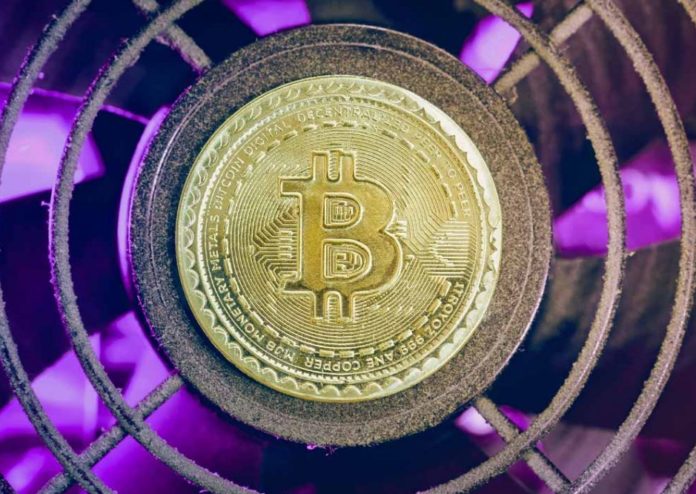 The local government in the Ya’an region of Sichuan province, China, which constitutes more than 50 percent of the computing power of the Bitcoin network, has begun to encourage excessive hydroelectricity. This policy change has pleased Bitcoin miners in the country.

A Chinese city in the world’s Bitcoin mining center clearly encourages the blockchain industry to use excessive hydro-electricity ahead of the rainy season of summer.

According to the news in CoinDesk, “Ya’an”, a region in the mountainous Sichuan province of China, which is estimated to account for more than 50 percent of the computing power of the Bitcoin network, to increase excessive hydroelectric consumption and thereby address the strategic opportunity of the blockchain sector. A public guide has been published to ”spend”.

As it is not specifically mentioned in the guide, as it is known, Bitcoin mining is an activity that draws attention with its intensive use of electricity in the blockchain industry.

A report from local sources on April 20 states that the government is trying to turn the city into a blockchain industry hub. Ya’an’s city’s guide also emphasizes that the electricity to be used by Blockchain companies must come from the power produced by the state network.

The guide contains the following statements about the subject:

In fact, this guide is also an indication of how China’s central government changed the perspective of Bitcoin mining last year.

Last year it was described as “the industry to be eliminated”
The Chinese National Development and Reform Commission, one of the 26 ministries that formed the parliament in China, originally described Bitcoin mining activities as an industry that had to be eliminated in a guide in April last year. Later on, this guideline was lifted in November.

China’s Sichuan region is generally known for its excessive and wasted hydroelectric energy expenditures each year during the rainy summer season. As an example, in Garze, another mountainous region in Sichuan, the governor’s office previously announced that hydroelectric power plants in the region produced 41.5 billion kWh of electricity only in 2017, and a total of 16.3 billion kWh of electricity was wasted.

Electricity will become cheaper and more plentiful
Therefore, the spring and summer seasons are a period of abundant and cheap electricity due to the excess of hydroelectricity. This is usually a much better and more profitable time frame for Bitcoin mining compared to other periods of the year. However, this year, the stagnant price movements before ‘halving’, which is also known as the prize halve, which is expected to take place after 2 weeks, slowed down the investments made by Bitcoin miners to grow.

30% of people with COVID-19 experience symptoms