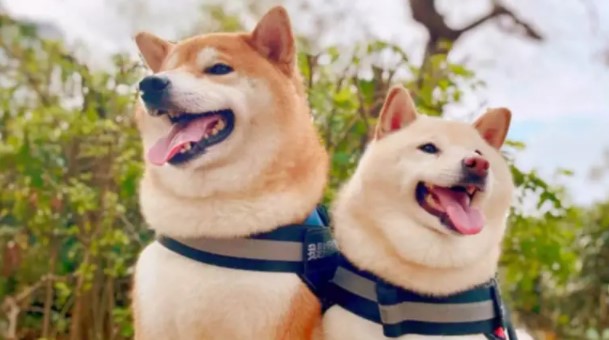 Cryptocurrency exchange Bitmart announced today that they will add support for the meme coin SHIBDOGE to their digital asset platform. Also, another meme coin project Floki Inu (FLOKI) has managed to break into another major centralized crypto exchange.

Cryptocurrency exchange Bitmart has confirmed that they will add support for the meme coin SHIBDOGE to their digital asset platform on March 16, 2022.

BitMart is a centralized exchange based in the Cayman Islands. It also has four offices in New York, China, Hong Kong and Seoul. The listing on Bitmart Exchange means a lot for such an emerging dog-themed meme coin project. Therefore, SHIBDOGE is performing well today and at the time of this writing, the meme coin was trading at $0.0000000000000000317, up 2.13% on the day.

According to data provided by CoinMarketCap, the circulating supply of SHIBDOGE is over 194 sextillion coins. However, as the meme coin is new to the crypto space, CMC is yet to confirm its market cap. SHIBDOGE is a newly minted token and as the token’s name suggests, it aims to bring the SHIB and DOGE community together.

Less than two weeks after being listed on Huobi Global and CoinDCX, meme coin project Floki Inu (FLOKI) has managed to enter another major centralized crypto exchange. Founded yesterday in December 2017, CoinEx announced that it has listed FLOKI:

The idea to create this cryptocurrency was born after Dogecoin (DOGE) advocate Elon Musk tweeted on June 25 that the name of the Shiba Inu dog would be ‘Floki’.

This month has been a pretty successful one in terms of charting so far for FLOKI Vikings. First, on March 2, we received the following announcement for the meme coin FLOKI from Huobi Global:

This Altcoin Crashed 60 Percent Within Minutes! What’s going on?

What is Binance’s Listed SuperFarm?