Home Crypto Good News from Shiba Inu and These 2 Altcoins: Into Cart! 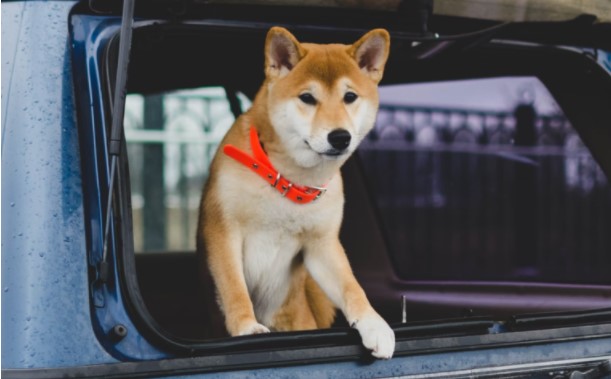 Shiba Inu (SHIB), which has started to be used even in hot dog stands on the Brazilian coast, made its investors smile with a giant news that gives hope about the future of the crypto money market in the current market conditions.

Shiba Inu ecosystem tokens added to the cart of another company

The adoption of the popular meme token Shiba Inu (SHIB) for use in everyday shopping is becoming widespread. In just its first two years, Shiba was added to the list of payment methods of companies that appeal to millions of customers, such as GameStop, Nerdy Flames, Ask The Doctor, Petco, Lowe’s, Bed Bath & Beyond, Ulta Beauty, Shiba Tea & Coffee, Shiba Mobile Repair and AMC Theaters.

In recent news, “$499 Down Now,” a major New Jersey-based vehicle dealership, announced earlier today that it will accept all Shiba Inu native cryptocurrencies, including SHIB, BONE, and LEASH.

The news was reported on Twitter today by the business owner’s brother, who posted a photo confirming that the dealer had accepted the cryptocurrency.

Why do companies choose the Shiba ecosystem?

The brother of the owner, Ahmed Fazary, shared on Twitter how he convinced his brother, a vehicle salesman, to become a Shiba enthusiast. He claimed to reveal all about the SHIB ecosystem and how it works, as well as future improvements. But he was shocked when the founder of “$499 Down Now” chose to accept three Shiba Inu local cryptocurrencies as payment options, including SHIB, BONE and LEASH. Fazary summarizes the adoption process of his decision as follows:

I was trying to persuade my brother in NewJersey to accept SHIB as a payment method for his auto business. He loved SHIB, BONE, and LEASH after I told him about how SHIB and its ecosystem work.

Since its inception in August 2020, we can say that the Shiba Inu has grown tremendously. During this time, the meme token has gained popularity as a strong community known as SHIBArmy has gathered behind it.

JPMorgan: These Frightening Levels Are Coming For The Price Of Gold!