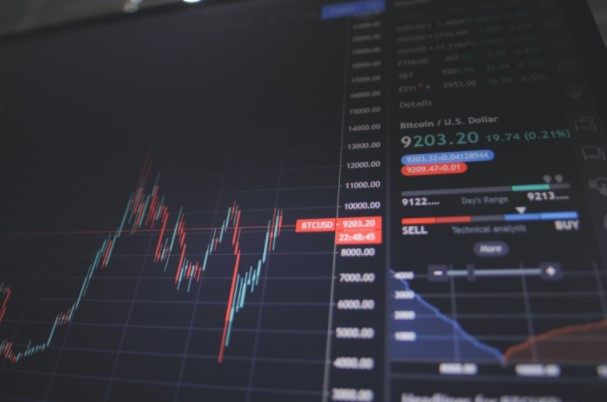 Bitexen and São Paulo-based Foxbit announced the new cryptocurrencies they will add to their lists in their recent announcements. SHIB, FTM, GXS, VOXEL and 4 altcoins are now available for trading on new exchanges.

Foxbit, one of the largest exchanges in Brazil, announced that Shiba Inu has been added to its platform along with 4 other cryptocurrencies. According to the São Paulo-based cryptocurrency exchange, the following cryptocurrencies are now open for trading.

Is the union ready? This tweet means something like this. Shiba Inu and 4 new cryptocurrencies are coming to Foxbit tomorrow to help you diversify your portfolio. SHIB, GALA, FTM, LOOKS and ILV are on the way.

The cryptocurrencies to be added to the altcoin list of the Bitexen stock market consist of the following projects.

About Foxbit and Bitexen

Founded in 2014 and based in Sao Paulo, the trading site currently has more than 950,000 registered customers, making it one of the oldest cryptocurrency exchanges in the region. Foxbit is the second cryptocurrency exchange in the country to list the Shiba Inu. In December, Shiba Inu was added to Mercado Bitcoin, Brazil’s largest exchange.

Bitexen exchange shared the following information about the 4 cryptocurrencies it will list:

ConstitutionDAO (PEOPLE) is a decentralized organization established to obtain an original copy of the US Constitution. ConstitutionDao is an example of an internet-based popular movement that allows the use of cryptocurrencies to represent important fundamental symbols. In a short time, the venture was backed by numerous investors and managed to raise more than $40 million in funding.

GXChain (GXS) is a core Blockchain project for the global data economy with the goal of creating trusted data online value. GXChain provides services such as G-ID, GVM, BaaS and Blockcity, which are suitable for application development and built on DPoS-based Graphene core architecture.

Voxies (VOXEL) is a free Blockchain-based 3D tactical RPG with a classic aesthetic. The gameplay of Voxies is the same as a classic RPG and tactical game.

This Altcoin “Triple Top” Appears! “It Could Fall Hard”