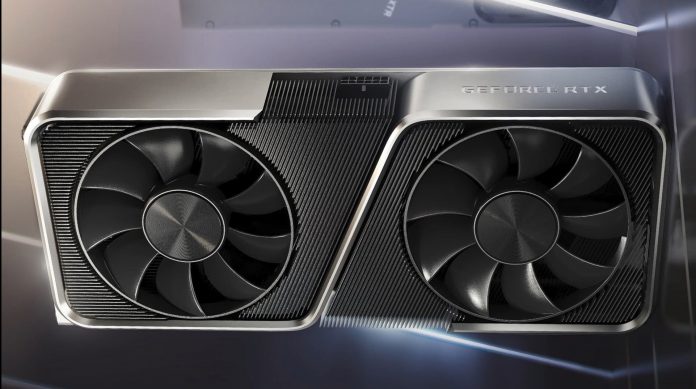 It’s been a few weeks since Nvidia’s RTX 30 series was released, but it’s not easy to find stock. Because the mining current, which has gained speed in recent months, is melting the graphics card stocks. As such, those who need new generation graphics cards to play games cannot find stock. Steam’s report shows that the RTX 3070 sales were on the side of the players.

Such powerful graphics cards are often purchased by cryptocurrency miners as they come to stock. According to the report published by Steam, the players were more fortunate this time. Because we can already see the card in the most used hardware list.

If we read the data in the table, we see that 1.29 percent of Steam users participating in the survey are using RTX 3070. Even though the card has just been launched, it makes us happy to see this value. The usage rates of the other graphics cards of the RTX 30 series are as follows:

Considering that no card from AMD’s RX 6000 series is on this list, we can say that the RTX 3070 sales have reached the players.

When the RTX 3060 was announced with mining protection, the players took a sigh of relief. But days after the card went on sale, it became clear that those who use Nvidia’s beta drivers can earn crypto money. As this news spread, the eyes of crypto money miners turned to this card. The 45 MH / S excavation power, which can be reached when the protection is removed, doesn’t sound bad.

We hope that producers will find a solution to stock wars between miners and players.

Shingeki No Kyojin: In what order to watch the entire series