Home Entertainment Good news from Epic Games: Fortnite is moving to the cinema! 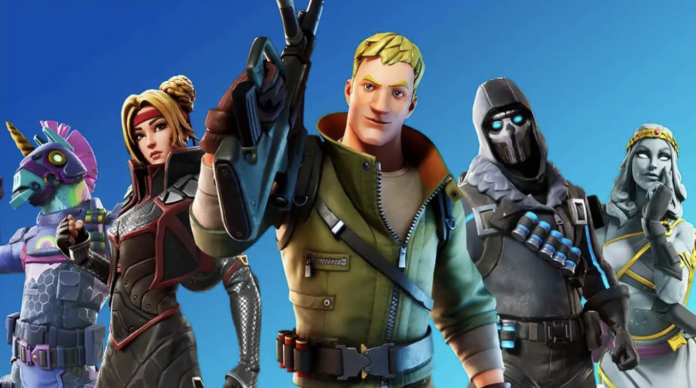 Exciting news came from Epic Games. Fortnite, the popular game of console, computer and smartphone platforms, is moving to the cinema.

Developed by Epic Games and People Can Fly with Unreal Engine 4, Fortnite was released in 2017. The game, which is in the Battle Royale (Survival) genre, can be accessed on computer, console and mobile. According to new leaks, the producer company is considering expanding in the entertainment industry. It is said that one of his first acts will be to bring the popular game to the cinema.

Fortnite was removed from the app stores of all smartphones in 2020. The reason was shown as Epic Games not making any profit to Apple and Google by making in-game purchases via V-Papel, not App Store and Play Store. According to the news made by The Information, the company is trying to open different doors in the sector to diversify its profits.

Fortnite enters the world of cinema step by step

Epic Games managed to attract several senior executives from different production studios in early 2021. Most notable among these is Jason McGatlin, vice president of Physical Production at Lucasfilm and now head of Special Projects for Fortnite. 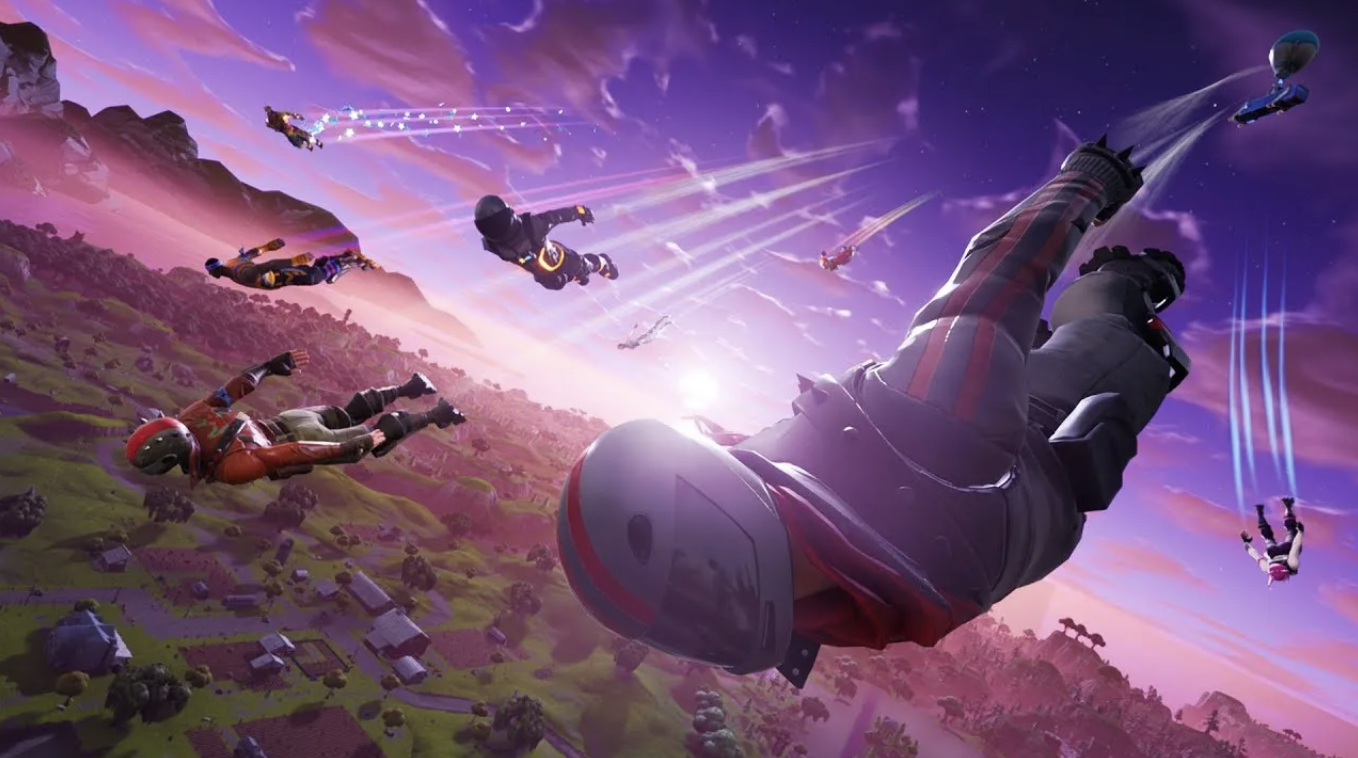 McGatlin, who has served as the executive producer on all Star Wars movies that Disney has produced since 2015, is estimated to be the person behind the movie adaptation of Fortnite. Epic has not yet made an official statement on the subject. However, it is estimated that a special event will be held on this subject very soon.

We’ve seen transitions from movies to Fortnite, but what about the cinematic adaptation?

Many people have ideas about what the expected movie will be like. Because we have already seen adaptations of real-life celebrities, with many movie characters such as Batman, Superman, Black Widow, Spider-man, John Wick, Master Chief, Venom, Predator, Lebron James, Neymar Jr and Ariana Grande. In our opinion, this situation allows Epic to have countless options in the movie adaptation. 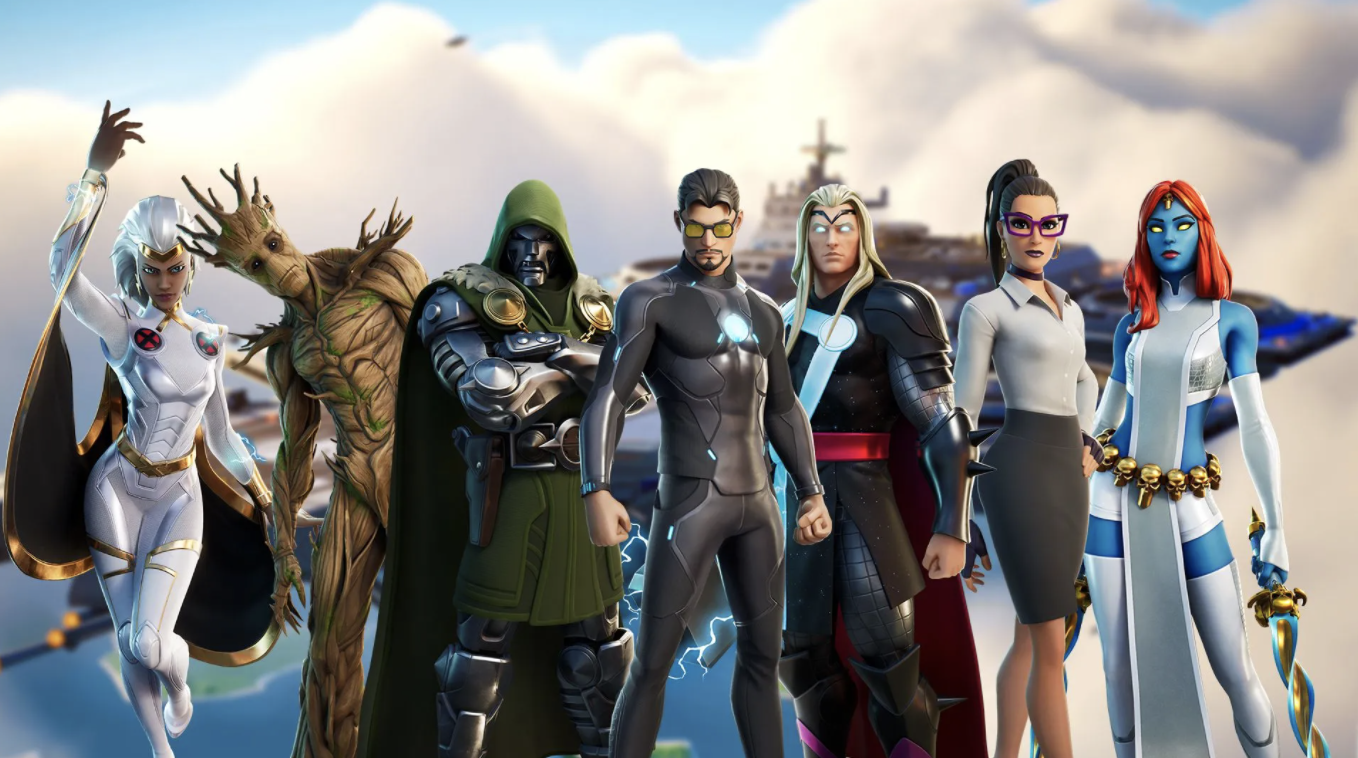 Among all these battles of ideas, the most accepted one is the claim that Fortnite will either come as a series or be a series. It makes sense when you think about it. Because the game brings characters and missions along with a new story every season. Therefore, Epic has enough treasure for more than one movie.