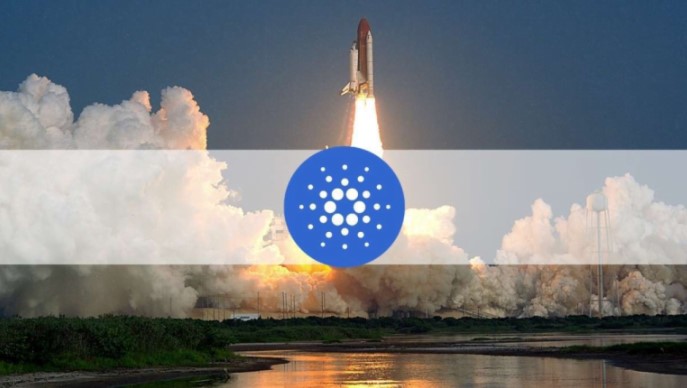 The Metaverse is still in its infancy. While Ethereum-based metaverse games like The Sandbox are gaining a lot of attention, investors are now building projects on stable PoS networks like Cardano. That was one of the peculiar catalysts of ADA’s latest rally. Continue reading Somanews for details.

News of Pavia’s entry into the Cardano ecosystem launches ADA

In fact, Pavia’s entry into the Cardano ecosystem came at a time when the native crypto asset ADA was subject to consistent downward pressure amid the market-wide crash. However, NFT activity at the top of the network provided a much-needed boost to the token, which has jumped over 35% in the last 24 hours and is currently trading at $1.50.

Pavia, the newly launched gaming app on Cardano Blockchain, has some big plans for this year. So far, the project has released at least 100,000 “plots of land”, each printed as a unique Cardano NFT (CNFT) based on coordinates. More than 60% of the land plots were pre-sold in October and November last year. The rest is scheduled to go on sale in the current quarter.

According to its official website, Pavia has more than 8,300 landowners. However, at this stage, they cannot visit the relevant land plots or distribute any content. The platform has announced that the team is working to ‘provide the in-game Pavia experience’. Similar to other metaverse projects, Pavia’s metaverse ecosystem has an in-game currency (PAVIA) used for beneficial purposes. 25% of this native token was airdropped to Pavia NFT landowners right after a Blockchain snapshot in December 2021.

Pavia also announced that it has partnered with readyplayer.me, the cross-game avatar platform for the metaverse, to allow users to design their own compatible avatars outside the Pavia ecosystem in over 700 apps and games. In the first quarter of 2022, Pavia plans to add liquidity to Cardano decentralized exchanges (DEXs) and explore cross-chain liquidity.