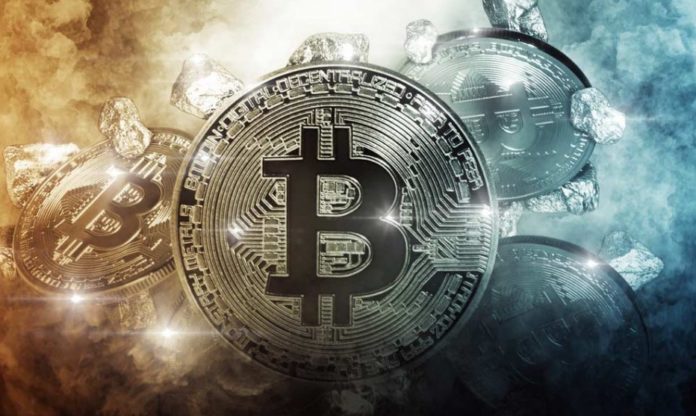 Although Bitcoin has depreciated significantly, most of the Chinese miners are still operating. Liu Wu, a Chinese miner in Iran, states that despite the drop in Bitcoin price and the coronavirus epidemic, they were not affected at all.

Bitcoin’s price decline has also hit the mining industry. Hash rates that peaked on March 5 and saw 133 exsahash dropped to 85 exsahash in a short time.

Prices have remained too low for mining operations and may even cause some to leave the network. Despite this, 8BTC reported that most Chinese miners are still trading.

From the outside world, there seems to be a big change in the mining industry. However, shutdowns or exits do not show the big picture. As is known, most mining machines in China are located in the southwestern and northwestern regions. Companies that have already updated or upgraded their machines manage to do business at these prices, and even profit-makers.

Of course, there are also those who lose money in this case. Despite the losses he experienced, a miner explains why he still stands in the industry:

“The agreement says that if the machines are shut down, they will have to pay a fine. If the number of machines working later does not reach the specified numbers, you have to pay a much larger electricity bill. ”

“Despite the price and coronavirus, we have never been affected”
In the midst of the crashes, some managed to stay out of the table. Liu Wu, a Chinese mining company in Iran, states that electricity is very cheap in the country and that they are not affected by the coronavirus epidemic despite the price of Bitcoin falling. As it is known, Iran is one of the countries most affected by coronavirus in the world and around 20 thousand cases have been announced so far. The epidemic mostly affected the south of the country, and things are not bad for miners here, as Liu’s mining and central and southern regions have not yet reported cases. With the cheap electricity they buy – at a cost of $ 0.014 per kWh, miners like Liu don’t have to worry about closing down even if the price of BTC drops to $ 3,600.

When the reason for the decline was sought, most of the miners and analysts pointed to crypto loans and high leverage. Over the past few years, miners with financial difficulties had to earn money to cover their daily spending or expand their mining activities using collateral as collateral without any sales.

If Bitcoin prices go up, everyone will be satisfied. However, once the market has started to experience a sharp decline, the lending system will necessarily dispose of and sell the collateral. This will further increase sales pressure.

Earlier in March of this year, one of China’s leading crypto lending companies, Babel Finance, announced a record loan volume of $ 380 million, almost half of which was loaned to miners since February. Matrixport, a subsidiary of Bitmain, another leading crypto loan company, reported its unpaid loans at $ 100 million as of February. The credit size and impact of this market is huge. This is an indication of how effective and large the lending market is.