Home Tech Good news for those who do not support 4K from YouTube! 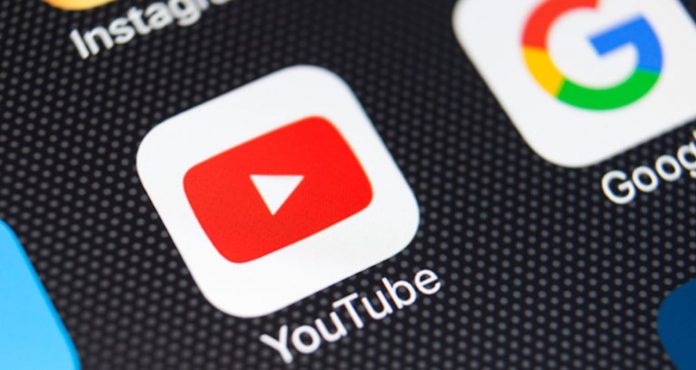 YouTube’s Android app currently supports 4K resolution videos, but to be able to play 4K YouTube videos, the phone screen must also support 4K. However, nowadays, it is not possible to see a 4K screen, especially on mid-range devices.

In a new update for the YouTube Android app, Google has begun to allow playback of 4K videos on low resolution screens. This update means that even if your phone’s screen is 720P, you can now open 4K videos on YouTube.

When we first look at the screenshots of the new update discovered by a user on Reddit, we see options such as 1440p 60 FPS and 2160p 60 FPS apart from 1080p in the resolution options of the videos. Of course, for these options to come out, the relevant video must also be uploaded to YouTube in 4K resolution.

According to some users, this change made by Google in the YouTube application is completely a mistake. However, some users are not a mistake; He thinks it’s a deliberate update. Users say it is a very positive improvement that YouTube allows 4K options on low resolution screens, so people can watch colors in videos with higher accuracy.

The reason for the improvement in the quality of sharp videos is due to the higher bit rate of high resolution videos, and therefore less blocky compression defects on high motion screens. As a result, playing higher resolution video on a low resolution screen also increases the sharpness due to scaling and makes the video look better to the eyes in general.