Home Tech Good news for those who do not like to listen to audio... 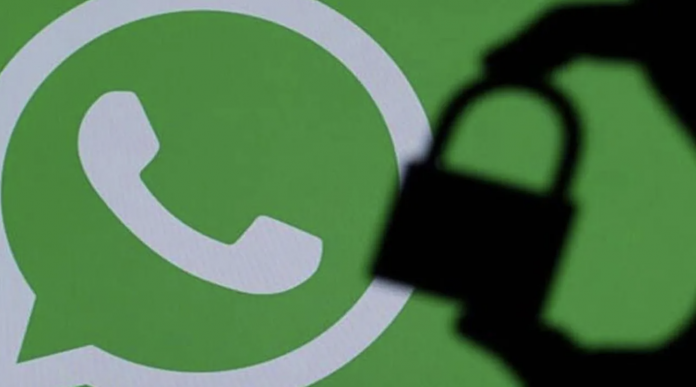 Listening to audio recordings in WhatsApp can be tiring for some of you. Fortunately, a feature developed solves this.

Listening to audio recordings on WhatsApp is sometimes just fun for the person who recorded the audio. Voice recordings have been a discussed feature in WhatsApp until now. You know this is an ordeal for you, especially if you have friends who like to get their message across in minutes rather than just a few words. With the new feature of WhatsApp, the situation will get better.

The feature, which turned out to be developed for the iOS version of WhatsApp, will give a sigh of relief to those who do not like to listen to audio recordings. This feature, which is still in a very early stage, can save a few minutes of your life when it becomes available. Apple already has a good voice recognition engine, this software power will combine with WhatsApp and you will be able to see the voice recording from anyone in text form. 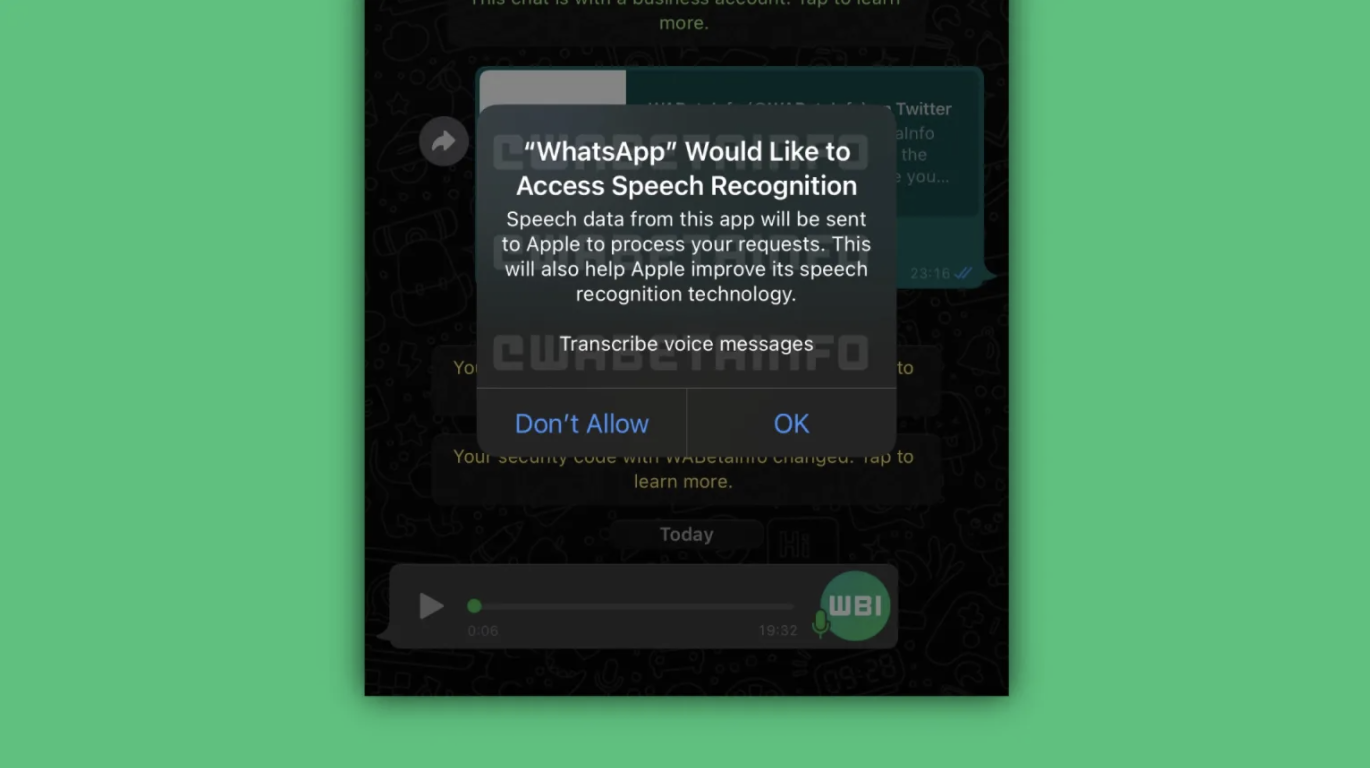 It is currently not possible for you to try the feature that converts the said audio recordings to text. Because the feature did not even come to WhatsApp Beta and is only known to be developed.

It may take a long time for the features under development to reach the final version. First of all, we need to wait for the feature to be included in the beta program and then exit this program and switch to the stable program. It’s also nice to know that this feature is on the way, though.

Do you think WhatsApp will be more useful with its new voice recording feature?