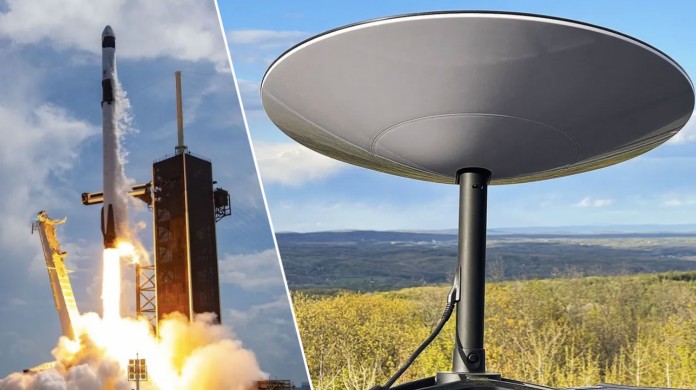 SpaceX has had a very busy and successful week. The spacecraft with NASA astronauts Raja Chari, Tom Marshburn, Kayla Barron and European Space Agency (ESA) astronaut Matthias Maurer, who will spend 6 months on the International Space Station, was launched into space with the SpaceX Falcon 9 rocket and the astronauts successfully flew to the ISS. reached. Another launch was for Starlink.

SpaceX recently launched another Falcon 9 rocket to put 53 more Starlink satellites into orbit. Even though it was foggy on take off, the weather was fine above the fog layer. After the satellites were successfully placed in orbit, the number of active satellites of Starlink increased to 1844.

The Starlink project, developed by Elon Musk to offer high-speed internet from space to the whole world, is still in the testing phase. 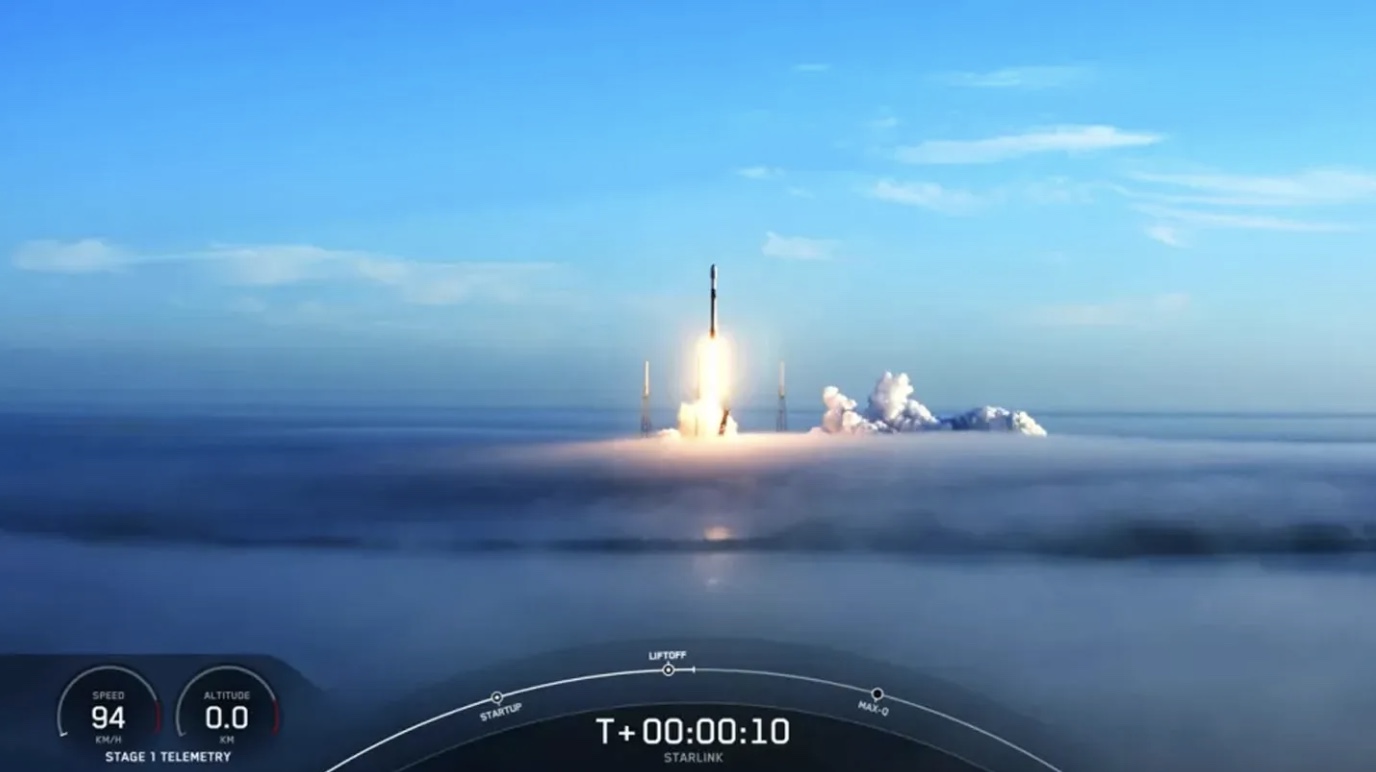 Starlink, which has been officially approved for use in 14 countries, has delivered more than 100,000 terminals to the users who applied to date. Although the average download speed is currently at 100 Mbps, this speed and coverage are expected to increase in the future.

What do you think about this crazy project of Elon Musk? We are waiting your comments.

Images claiming to be advertising on lock screen of Samsung One...