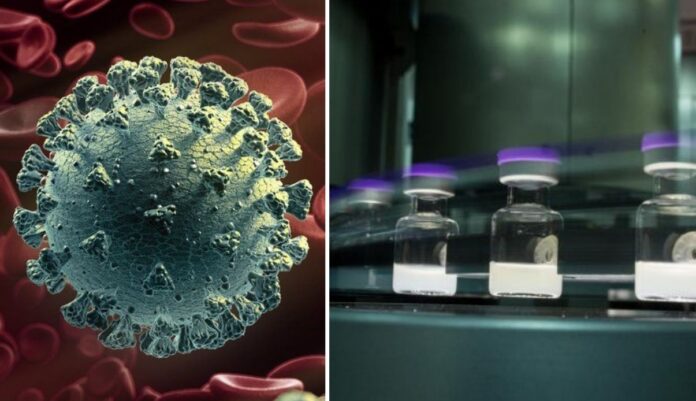 The coronavirus we have been fighting for since last year appeared in the UK for the first time as mutated. Considering that vaccine studies are still ongoing and millions of doses of vaccine are sent to countries, it has become a matter of debate whether the vaccine is effective against ‘mutated coronavirus. German Health Minister Jens Spahn gave the good news on the subject.

In Germany, where the mutated new coronavirus findings have not yet been seen, a press release was made by Health Minister Jens Spahn. In the press release, he emphasized that he was worried about the mutation that happened because it spread much faster. In addition, Spahn stated that he consulted the Robert Koch Institute (RKI) and European authorities, and stated that the vaccine was also effective against this mutated species.

How is England doing now?

According to the latest situation, strict measures were taken after the first mutated coronavirus was seen in England. It was announced that England would be disconnected from the outside world for a while. All flights were canceled to be valid between December 21st and December 31st. The mutated virus is spreading rapidly in the country’s capital, London, and in the southeast of England. British officials announced that they are banned from entering and exiting these areas.

See Also
What is the mutated coronavirus? What are the features

We will continue to convey the latest developments to you.