Home Entertainment Good news for the lonely people: That feature is coming to the... 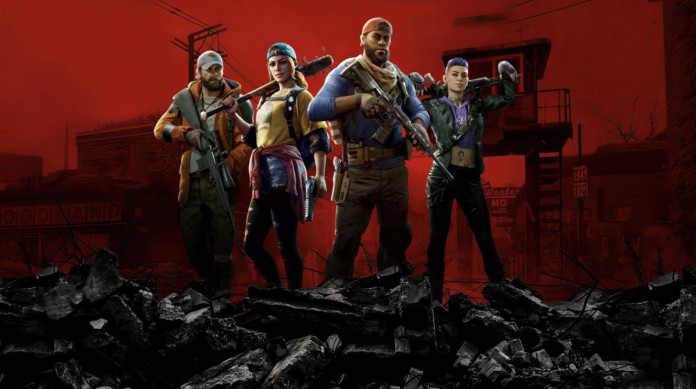 The expected feature for Back 4 Blood, which was released last month and reached 6 million players in a short time, is finally coming.

Back 4 Blood, which has been met with great interest since the day it was released and called the spiritual continuation of Left 4 Dead, will meet the players with an important innovation. The production, which was released in cooperation with Turtle Rock and Warner Bros., soon offers the expected feature for those who do not have friends and experience the game with a single player mode.

Back 4 Blood gave the good news to solo players

Back 4 Blood, which was released last October and offered to Xbox Game Pass subscribers from day one, exceeded 6 million players in a very short time. The game, which has 70,000 simultaneous players on Steam and attracts attention with its co-op structure, actually offers a single-player experience. 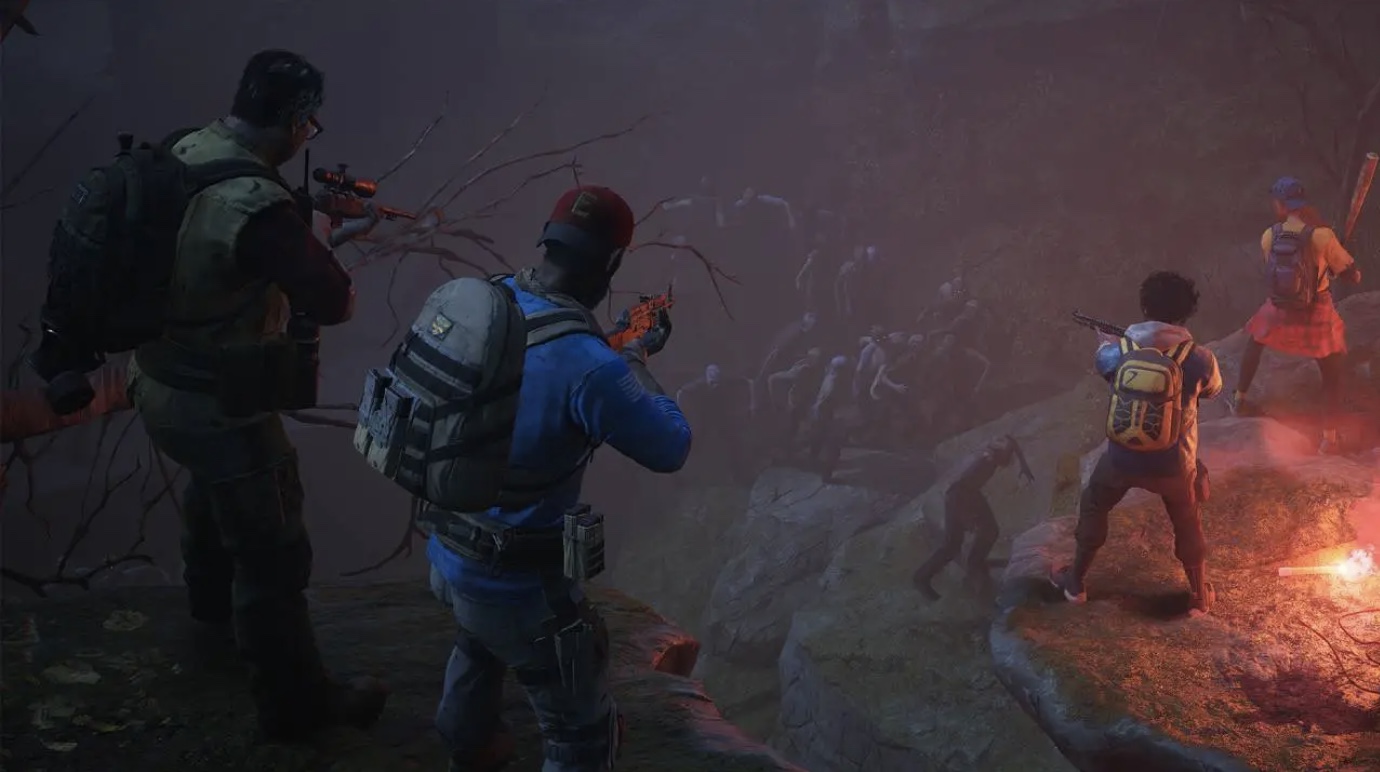 Although the game had a Single Story mode where all cards were available, this mode only allowed you to test the decks and get used to the missions. This mode, in which you were immersed in the game with triple artificial intelligence, did not cause you to improve in any way. As a matter of fact, you could not drop cards or level up by playing the single player mode.

This decision, which was met with a great reaction by Back 4 Blood players, seems to have been reversed. Publishing a roadmap for the upcoming updates as of today, Turtle Rock announced that from next month, players will be able to make progress while playing with artificial intelligence. Along with this, new content will be added to the game.

The following will be added to the game with the update coming next month:

Finally, Turtle Rock also talked about the innovations that will come in 2022. Accordingly, more game cards, a different co-op mode, melee weapons and a brand new difficulty mode will be added over the next year. So what do you guys think about the game? Do not forget to share your views with us in the comments section.

Doctor Strange In The Multiverse of Madness: New Merchandising Confirms All...