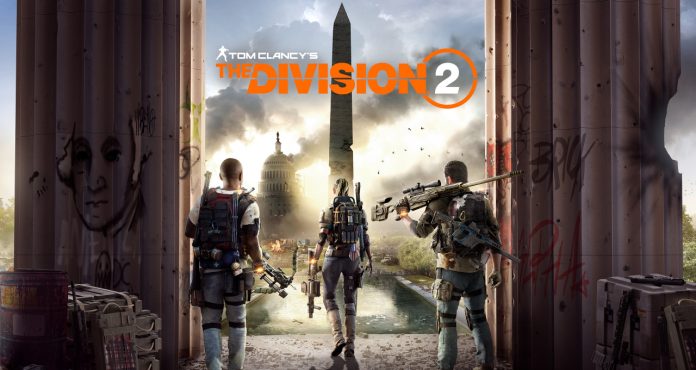 Ubisoft and Massive have drafted new plans for the future of the game, including a brand new mode later this year. In a blog post titled “The Road Ahead,” the developers behind Massive Entertainment revealed that The Division 2 had a successful 2020 year and revealed their initial plans for what the future will look like.

A new mode is coming to The Division 2. Massive describes this mode as “completely new to the franchise.” It seems that the mod isn’t just the survival mode in Division 1, but something fans have been wanting in Division 2 for years.

The new mode will be released towards the end of 2021

The new mode will not be added to the game until “late 2021” at the earliest. In addition, as game developers continue to fight the global epidemic, it is predicted that the plans made can easily change.

Covid-19 has already led to a serious reduction in scope and scale of a recent Resident Evil incident. Massive also announced that this year the next seasons of The Division 2 will be re-airing only the final seasons.

So “Season 5” will be Season 1 again. This is thought to be a nice way for players who enter the game after some seasons have passed, giving them a chance to replay this content.

According to emerging reports, Massive will continue to be involved in the development of The Division 2. However, the company also announced that Ubisoft Bucharest will help create online content. It should be noted that Massive is also working on an Avatar game and a Star Wars game.

Nintendo Switch OLED: First Real Images Of The Console In A...