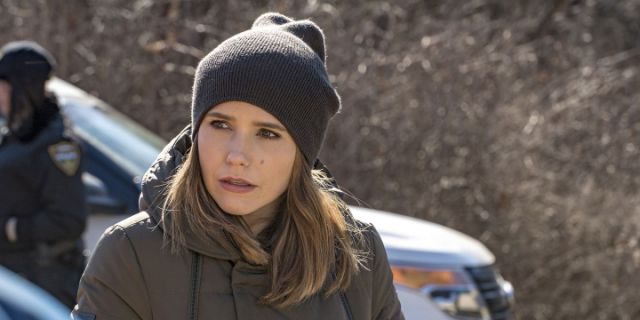 In our previous Chicago P.D. note, we revealed the bad news that has happened with actor Jon Seda, who also left the show and is now out of projects, something that could open the door for a comeback.

Now, actress Sophia Bush, who also belonged to Chicago P.D., seems to have good news with her career and her next series that could premiere in 2021.

In February 2020 a potential new series called “Good Sam” was announced that could have landed Bush on CBS television for a medical drama with none other than Harry Potter actor Jason Isaacs.

Despite the announcement, not much has been published about “Good Sam” since Isaacs was cast in early March, but the TVLine website stated in September 2020 that the project was still underway.

“It is still in development” but has not received a serial order. ”

Bush is currently working for the HULU platform, in the Love Victor series, which was released in 2020 and has already broadcast its first season.

But, all fans miss seeing the actress in Chicago P.D., something that to this day many followers continue to ask for it through her social networks.

Chicago P.D. its season 8 is in production, which is having some problems with members of its cast who have left and solving with those who have entered for this new season.