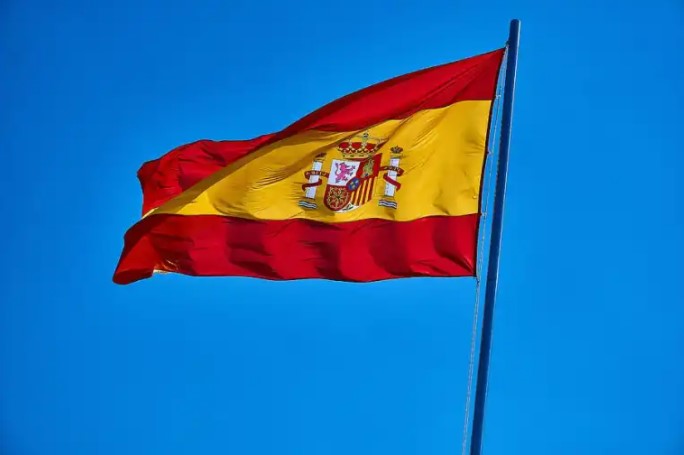 Spain-based crypto exchange Bit2Me has announced that it will support Shiba Inu (SHIB), one of the highest performing tokens of the year. While this support comes 3 months after Dogecoin, it is known that the stock market has completed its preparations in the process. Here are Bit2Me’s statements about the meme coin…

Shiba Inu is listed on Bit2Me

Bit2Me is one of the largest exchanges in Spain, founded in 2014. With an annual growth of 1,200%, the cryptocurrency exchange launched its own cryptocurrency B2M in September, raising $23.9 million in an ICO. Interestingly, the ICO lasted less than 3 minutes and the owners can be the management decisions. It is also known that B2M token met with Baldomero Falcones, the ex-president of Mastercard, in August to work on Bit2Me Card. The deal was part of the company’s effort to expand its reach beyond Spain.

With the Bit2Me listing, Shiba Inu will reach more European users. As we reported as Somanews, Bitstamp said it would add the Shiba Inu on December 8 and then delayed it. In November, Coinbase Pro allowed its users to trade Shiba Inu against British pound and euro. It then listed SHIB in October after a multi-month delay. The much-anticipated Kraken listing was also announced in late November and is trading in both the euro and other fiat pairs. By the way, you can find the analysis of WhaleStats, which claims that the largest Shiba whale is the Robinhood exchange, here. SHIB is trading at $0.00003388 at the time of writing.

DOGE Millionaire Invested A Lot In This Altcoin! Here’s Why