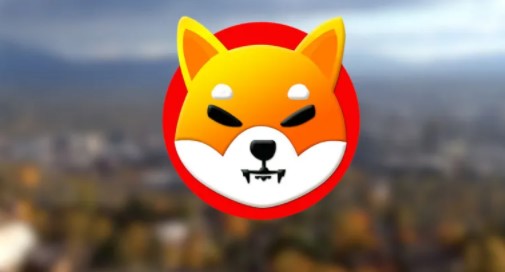 Prior to that, the exchange added the SHIB1000/USDT derivative pair in October, allowing users to trade meme coins with up to 25x leverage while using the Tether stablecoin as collateral. Bybit first launched spot trading support for four cryptocurrencies (Bitcoin, Ethereum, XRP and EOS) in July. Traders from the USA, China, Singapore, Iran and some other countries are not allowed to use the service due to regulatory barriers. This month, the Ontario Securities Commission warned Bybit against offering derivatives in the largest Canadian province. The exchange is the fourth largest cryptocurrency exchange with open interest on Bitcoin futures. Thus, only Binance lags behind CME Group and FTX.

On the other hand, Shiba Inu was recently listed on the largest cryptocurrency exchange in Brazil. Still, the cryptocurrency continues its downtrend despite a series of new waves of listings. SHIB price is now trading at 60% off its all-time high.

📣 #SHIBarmy, are you ready? SHIB/USDT is now available for spot trading on Bybit!

At the time of writing, the Shiba Inu was trading at $0.00003527 with a market cap of $19.3 billion. It was among the 10 most traded cryptocurrencies in the last 24 hours. It also appears that whales are moving away from SHIB.

How Much Money Do I Need to Play Bitcoins %1?