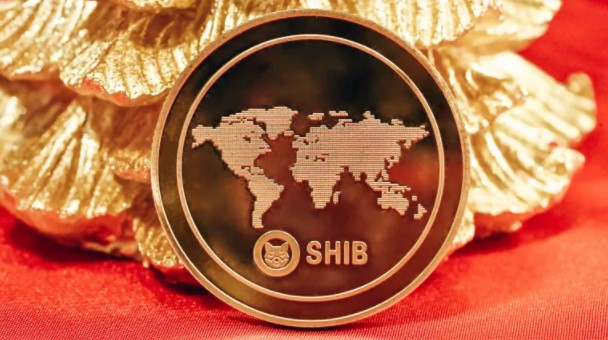 Shiba Inu (SHIB)’s decentralized exchange, ShibaSwap, took the top spot on CertiK’s leaderboard of the most secure platforms. The ranking provided by popular crypto security firm CertiK showed that ShibaSwap recorded a security score of 94 out of 100.

Shiba Inu is number one among the safest platforms!

“Shiba was #1 on the Security Leaderboard and trending on Twitter that same day,” CertiK said earlier today. Following the latest rankings, ShibaSwap is ahead of other leading projects on the list, including Terra, Polygon, Binance-based PankcakeSwap, Aave, 1inch Network, Decentraland, among others. Reacting to the development, the official Shiba Inu account tweeted:

The importance of security for a project cannot be overemphasized. Recently, hackers took advantage of loopholes in most platforms to steal users’ liquidity and inflict huge losses on investors. Over the past year, hundreds of millions of dollars have been stolen by hackers who took advantage of inadequate security. Sometimes these illegal activities are carried out by external players, and sometimes unfortunate events are carried out by the project team in the form of “rug pulls”.

The SHIB team is constantly working on the project.

Launched last year, ShibaSwap is Shiba Inu’s decentralized exchange where enthusiasts can trade different tokens like SHIB, LEASH, BONE for each other. In addition to exchanging Shiba Inu tokens with each other, enthusiasts of the project can also use the platform to exchange the project’s non-fungiable (NFT) token called Shiboshi. The platform is part of an initiative by Shiba Inu to transform the crypto project from just a meme coin into a utility token.

It is stated that Shiba Inu has been working day and night to ensure that it offers a project that brings enormous benefits to users. The continued development of the Shiba Inu ecosystem has built trust in many, as seen in the widespread adoption of the cryptocurrency. Earlier today, a SHIB whale purchased 442 billion SHIB worth $11.9 million, making the Shiba Inu among the top 10 tokens purchased by the largest Ethereum wallets.

Famous CEO Said “It Will Explode” for Cardano and Explained Why!