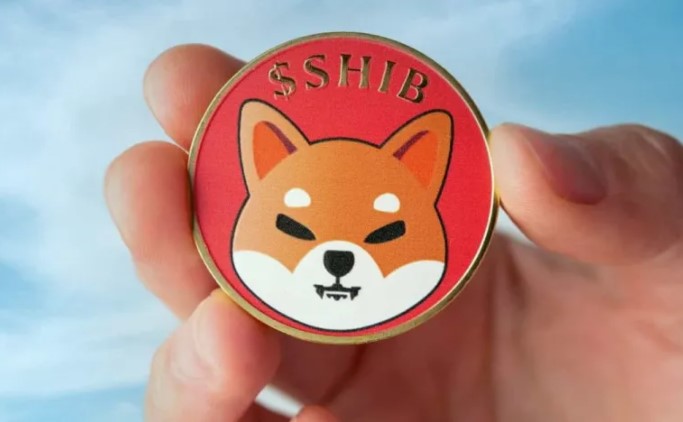 Flexa, one of the world leaders in digital payments, announced in a recent tweet that the popular meme coin Shiba Inu (SHIB) is now accepted by the company.

Flexa, the world leader in digital payments, said in a recent tweet that the Shiba Inu (SHIB) is now officially accepted wherever Flexa is accepted. The company pointed out that SHIB can be used to process fast and fraud-proof payments, including more than 40,000 across the US.

Flexa also noted that Shiba Inu owners can now download SPEDN from spedn.io/ to try out instant SHIB payments. The company also gave a 20 percent discount on Regal Movies, a popular platform for following movie news, with terms and conditions applied until the end of December. Shytoshi Kusama, the anonymous developer of Shiba Inu (SHIB), responded to the news and said:

Keep hating the CTO of that token… we will continue to grow the places to spend and use SHIB.

Keep hating CTO of that token over there… we will keep growing places to spend and utilize $SHIB. https://t.co/IPMRsXyILX

Earlier on Tuesday, Flexa enabled support for Terra (LUNA) and TerraUSD at thousands of locations on the Flexa network. The company stated that it currently supports Ethereum versions of Luna and TerraUSD. At the time of writing, SHIB is changing hands at $0.00003413, up 0.2 percent. The popular meme coin has lost more than 60 percent since its all-time high of $0.000008616 it saw 2 months ago.

Dates Clarified for Spot Bitcoin ETF! Will the SEC Approve?