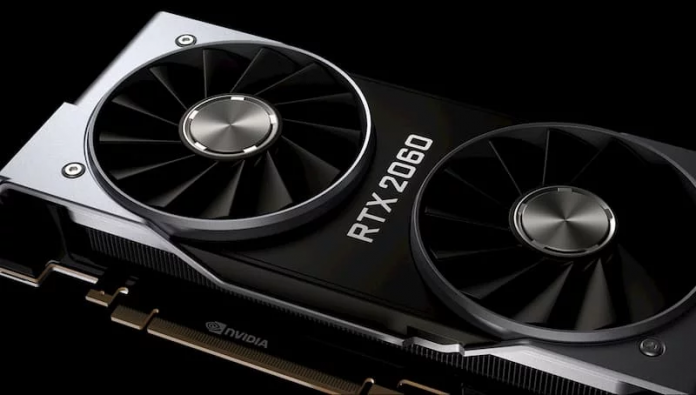 Introducing RTX 30 series graphics cards in September, NVIDIA made an ambitious entry into the market. The cards, which are produced by 8 nm Samsung, were offered to users with a much more aggressive policy than in the past, especially in terms of price. However, despite all this performance increase and price decrease, it is quite difficult to find the stock of the cards. For this reason, the stock of NVIDIA GeForce RTX 2060 and 2060 SUPER cards can be replenished.

You can learn why the graphics card stocks are not available in detail from the article below.

Introducing the 12 GB RTX 3060 graphics card with the CES 2021 event held on January 12, NVIDIA aims to make users happy in the middle segment. According to NVIDIA, the firm’s top selling cards are usually xx60 models. For example, the GTX 1060 manages to be the most used graphics card in the Steam hardware survey for a long time. RTX 2060 is in third place.

As such, the RTX 3060 model is also very important for NVIDIA. Although it is stated that the card will be released at the end of February, RTX 3060 will take its share of stock problems. As a workaround for this stock problem, NVIDIA has decided to replenish RTX 2060 and 2060 SUPER stocks. According to what was stated by Videocardz, the new stocks of the RTX 2060 and RTX 2060 Super, which were launched in January 2019 and July 2019, respectively, were sent to board partners and system builders.