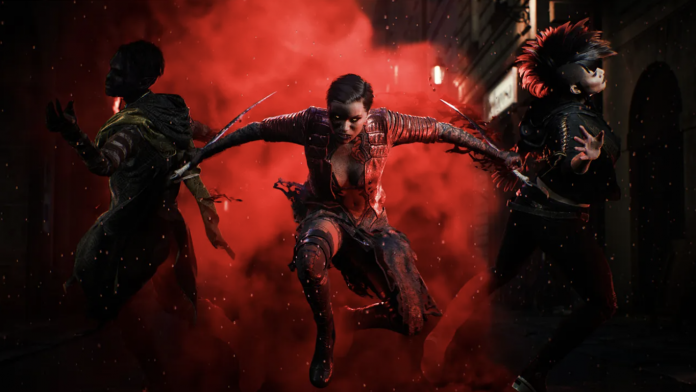 Bloodhunt, set in the Vampire: The Masquerade universe and attracting many players with its Battle Royale genre, is coming to PS5.

Bloodhunt is a free-to-play Battle Royale game set in the Vampire: The Masquerade universe. You can use both your weapons and your character abilities in the game. You can also try different vampire races and find the one that suits you best. In general, it has a fast gameplay and you often find yourself on rooftops.

Bloodhunt is coming to PlayStation 5 later this year

Although Bloodhunt is still in early access, it has managed to attract many players with its gameplay and universe. It manages not to bore you with its fast gameplay. If you want to play the game on PC, you can access it from Steam. Although the PS5 release date of Bloodhunt is not given, it is stated that it will come to the console this year.

The game takes place in Prague as a map. In the background story, all the vampires struggle to survive by trying to escape the assault teams from the Second Inquisition in Prague in the fog. The last survivor vampire wins the match.

Currently, the PC version of the game is in early access and you can play the game by accessing it on Steam. You can access the game’s Steam page below.